The other day, the Oil & Gas Awards rolled into Oklahoma City to celebrate and recognize all sorts of advances made in the industry over the past 12 months… Among the likes of Halliburton, Continental Resources, and Chesapeake, the Oil & Gas Awards committee named the GreaseBook App (essentially, E&P Tanks Software which assists pumpers in monitoring their oil & gas production) as one of their finalists…

For which award you ask? 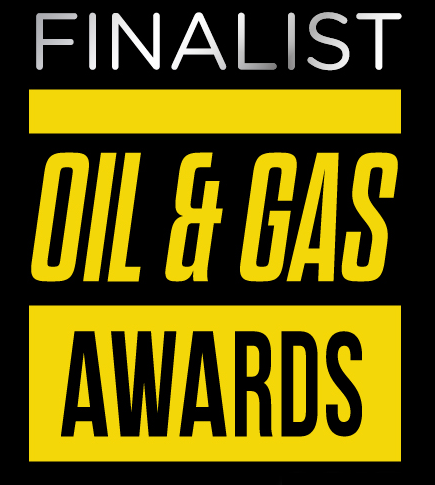 GreaseBook was honored to take part in the ceremony, but was more satisfied knowing that a large number of small to mid-sized operators are recognizing that consumer electronics (ie iPads and iPhones) and cost-effective apps (like GreaseBook!) are enabling them to work smarter, not harder.

The Oil & Gas Awards Committee recognized GreaseBook for “having attained and demonstrated an impressive depth of technical knowledge in its field, and showing an innovative approach to its work.”

For us, that’s code for:

Thanks to the Oil & Gas Awards Committee, GreaseBook is humbled.