In any oil and gas production operation, the goal is to recover as much oil as possible while keeping operating costs as low as possible. As technology has advanced and the the demand for oil has increased, new techniques have been developed to increase the amount of oil that can be produced from one reservoir. 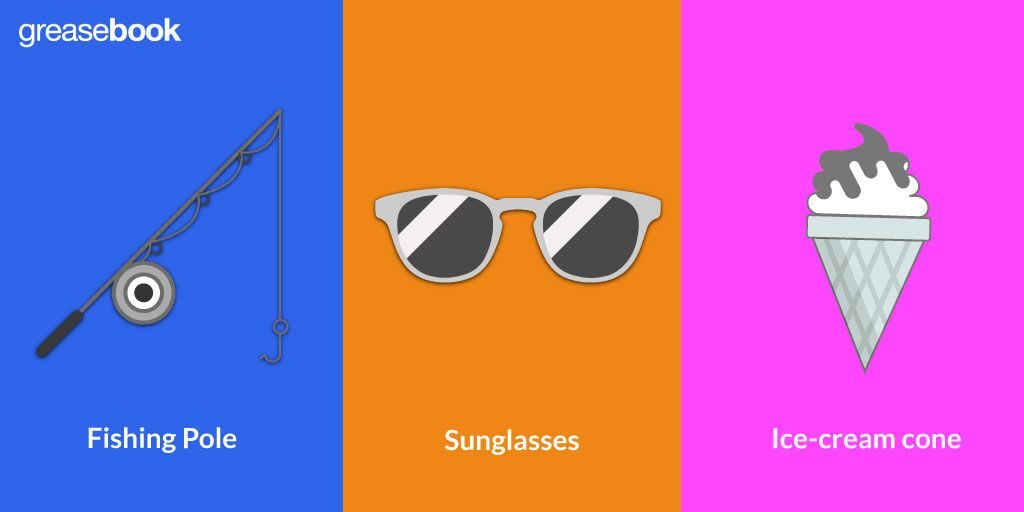 In the early years of the US oil industry, the biggest demand was for kerosene that would be burned in lamps. There was little understanding of how reservoir drives worked and how best to recover oil from a reservoir. As a result, wells were produced until the natural pressure in the formation dropped enough that oil wouldn’t flow on its own. At that point the well was considered played out, leaving more than 80% of the oil still in the reservoir.

Time has improved our understanding of geology and the forces that drive an oil reservoir. Using modern methods for oil and gas production, more than half of the oil in a formation may be recovered.

There are three basic stages of recovery operations. A well will move through each stage, first as it is first completed, then as the natural formation pressure falls and the oil has to be helped along through artificial means. These techniques are called enhanced recovery techniques, which is a broad term that covers all of those methods of artificial recovery. Equipment will most likely be replaced and improved as new techniques are used.

Techniques and technology continue to evolve as more is learned and new methods developed. However, it’s likely that an oilfield in the future will most likely look very similar to one today. Newer technology is often expensive and prone to problems, and older and more reliable methods are often a better option for smaller and marginal wells. The basics of producing and treating oil will most likely still depend on gravity and the different densities of water and oil. While it’s important to keep up with new developments, the skills and knowledge developed working any field is going to be useful.

When a well is completed and begins to flow, it has entered the first, or primary, phase of recovery. It also includes using basic method of artificial lift, such as different types of mechanical, hydraulic, and electrical lift. Basic methods of treating and stimulating well production are also considered part of the primary recovery stage.

When an operation begins to use water flood or gas injection to maintain the reservoir’s pressure, the well has entered the secondary recovery stage. Flood techniques refer to the practice of injecting a fluid or gas at one well, pushing oil toward a second well where the fluid or gas is recovered. Water flood is one of the most common methods used. Flooding operations can be complex, as the volumes injected, injection patterns, fluid channeling, and many other factors have to be accounted for.

Third stage recovery is considered to have begun when two or more forces are used to aid in the production of oil from a well. This can include combinations such as CO2 and natural gas, water and and chemical flooding, and the use of heat and water to produce steam. Slugging is commonly used in third stage recovery operations. With that method, two different fluids are injected alternately. This is common when one of the fluids are expensive chemicals used to improve production; water is injected after the chemicals to improve their effectiveness.