Tracking oil production is vitally important for lease pumping, particularly smaller operations where every penny counts. Regularly gauging the stock tanks is an important part of tracking your production, as it gives you an quick look at how your system and the well is behaving, as well as allowing you to track production over time. 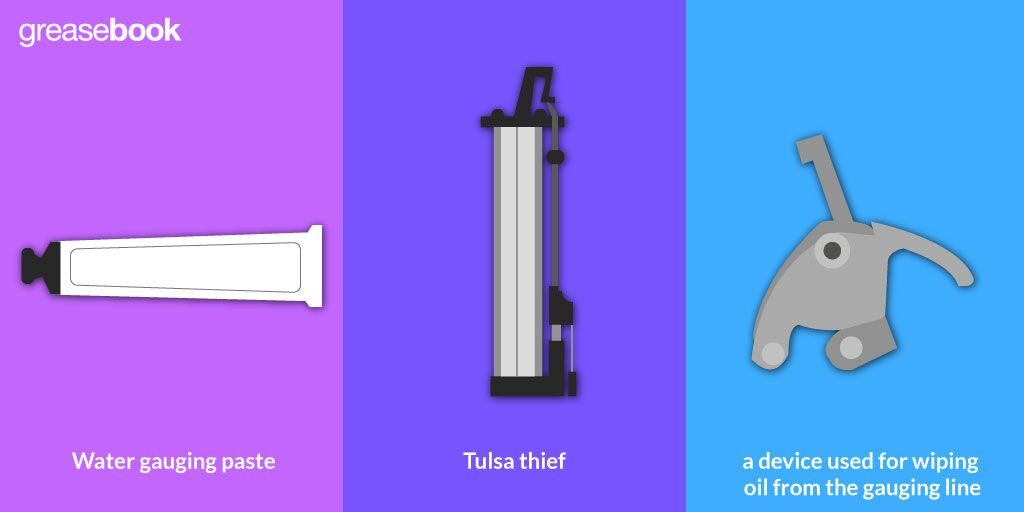 The tank battery is the center of most lease pumping operations, and is most likely going to be the center of most of your work day as well. Gauging stock tanks and water tanks should be a regular part of your routine. A sudden change in production is usually a hint that something is wrong. A jump in production can be an indication of a change in the well, or a even a leak in the water disposal system. Falling production is obviously a concern, and can cause a number of different malfunctions.

Routine is an important part of the lease pumper’s day, as there are many things that have to be checked and measured on a lease pumping operation. Other parts of a routine day include things like a visual inspection. That should perhaps be the first thing you do, and you can start as soon as you drive onto the lease. Signs of a water or oil leak may be the first sign that a pipe or tank has a hole. Other things that are a good idea to check include the height of fluid in sight glasses, the pressure in the various parts of the tank battery, the amount of water being produced, and if there is any oil in the water system.

The gauge line is one of the most important pieces of equipment, and it will be covered in more detail below. However, there’s a number of other tools that can make the process of gauging easier. A particular problem is gauging the amount of water beneath the oil in a stock tank.

One option is a water gauging paste like Kolor Kut. The paste is brown in color, but will change to bright red when it comes in contact with water. It can be applied to the gauge line above and below the depth of the estimated water level. When the tape is pulled back, the water level can be accurately measured.

Figure 2. An example of a specific type of thief, called a Tulsa thief. Pictured are two options, one with a glass cylinder and one made from brass. (courtesy of WL. Walker Company)

The other option is to use a tool called a thief. This is a small cylinder that is dropped into the tank. Heavier oil and other elements like paraffin and asphalt will often sink to the bottom of the oil, but still be light enough to float on the water. When lowered to the bottom of the tank, the thief will capture a sample of the bottom. You can then spread the sample out and see, by looking carefully, where the heavier oil turns to sediment and water.

We cover the proper use of the thief in this write-up here: Testing And Treating Oil & Gas Production.

The gauge line consists of a measuring tape, a plumb bob to pull the tape down, and a frame to hold it all. While this may seem like a fairly simple piece of equipment, it is a precise measuring tool and has to be treated carefully. In addition, a line wiper will be needed to clean the line after use.

The measuring line itself can either be chrome or black (also labeled as nubian). Chrome tapes are generally better for heavier oils as the oil is darker and so the line stands out better. When using a chrome tape to gauge lighter weight oils, the tape may need to be dusted to get an accurate reading. Black lines work better for lighter colored, lighter weight oils. It’s also the better choice for gauging distillates, which is so clear the fluid may appear as clear as water. Black lines may need to be dusted when gauging distillates, as they evaporate quickly. The same may be true for water. 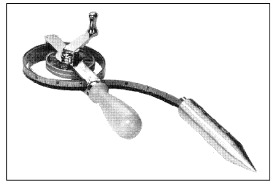 The tapes are reeled onto frames, of which three sizes are available. The smallest size holds tapes of 18, 25, 33 feet in length. The medium sized frame holds tapes of 50, 66, and 75 foot long measuring tapes. The largest size holds 75 and 100 foot tapes, which are used for measuring the deepest tanks. The majority of lease pumpers will be working with one of the two smaller frames. 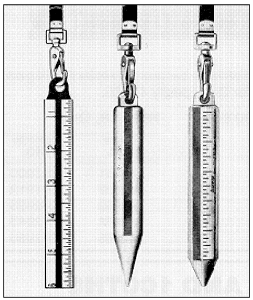 A typical plumb bob is a brass cylinder about ¾ of an inch in diameter, and weighing about 20 ounces. The plumb bob pulls the tape to the bottom of the tank, and it’s length is included in the tape’s depth measurement. At the bottom of the tank, below the thief hatch, will be a striker plate. This is added to the tank bottom to protect it against the consistent banging of the plumb bob on the bottom, which can eventually punch through causing leaks. There are a few different styles of plumb bob out there, though they all function basically the same. 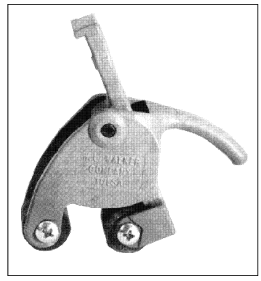 Figure 6. An example of a Little Joe, a device used for wiping oil from the gauging line. (courtesy of WL. Walker Company)

Rather than letting oil drop from the line back into the stock tank, you should use a line wiper, also known as a Little Joe, to clean the plumb bob and measuring tape. After the line is used to gauge the tank, the Little Joe collects oil so that it can be added back to the supply. This saves both the oil and the cost of using rags to clean the line.

How To Gauge A Tank

You should already have some idea of the oil and water levels in your tanks. This will be based on a few different factors, but mostly the previous day’s measurements and what you expect the well to produce. Ideally, the estimate should be within about ¼ inch of the actual measurement. Keeping track of measurements is important, so in addition to the lease records, it’s a good idea to keep another notebook just for gauge measurements. Called a greasebook, this should be something you can keep in your pocket, while still being able to hold several months’ records.

When wells are far apart and only produce small amounts, visiting each tank battery every day may not be necessary. In that case, gauging can be done every other day. It’s an approach that allows more time for maintenance and repairs, and sometimes is a better way to go.

The gauge line does have to be carefully handled, and you should make sure the thief hatch can’t close on the measuring tape while it’s in the tank. That can cause a kink in the line, ruining it. You can lower the tape directly into the center of the hatch, or let it slide over the hatch’s edge. The line should be slowed before it reaches the bottom of the tank, so that it is lowered gently.

You may have to raise and lower the line a few times before the plumb bob actually touches bottom. This action, called spudding, has to be done carefully to get an accurate reading. Jerking or bouncing the line will cause the plumb bob to lean and oil to splash up the line. Learning to gauge the tank accurately is a crucial skill, and one that should be practiced until readings become consistent. Even then, your measurements may differ slightly from others, particularly the buyer of your oil. If the reading is off by the estimated amount by a large margin, the gauge measurements should be done again.

Even if the measurements are close to what you predicted, it’s usually a good idea to also measure the water tanks and get a clear idea of how much water has flowed through your system. Checking sight glasses and meter readings is also good practice.

How To Sell Your Oil & Gas Production