Hail Mary, full of grace, blessed is your hardhat…

When my father was in Vietnam, he had the nose of his F-105 Thunder Chief fighter jet blown off flying missions well into North Vietnam airspace. He looked down at his feet and saw open air underneath them. His survival and the ability to get that plane flown back to friendly territory, south of the Mekong River, was 100 percent dependent on his training. 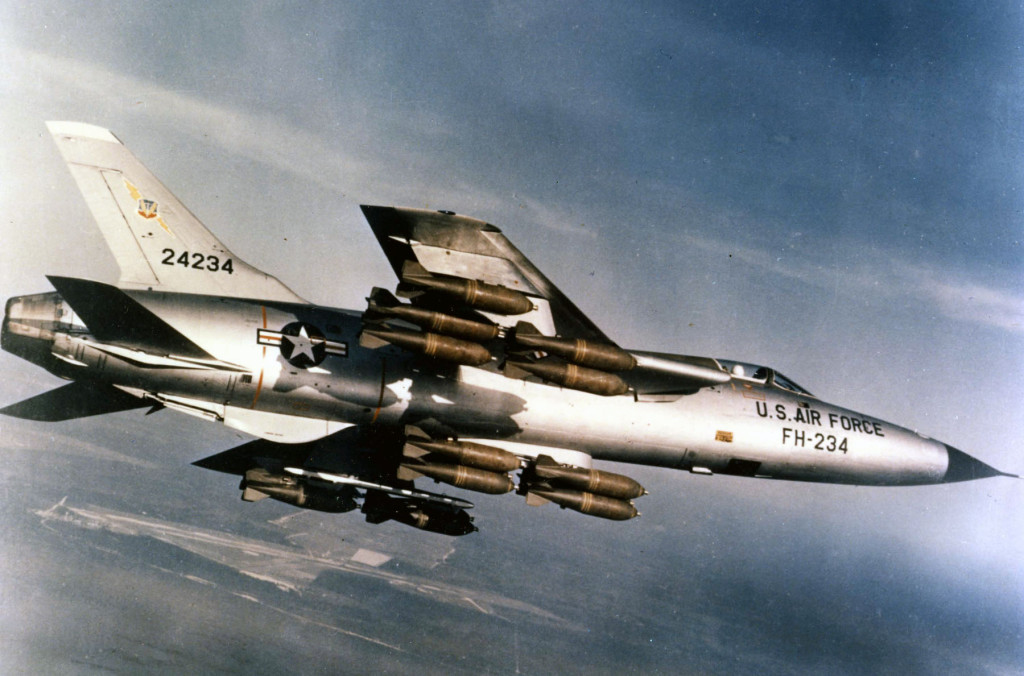 And herein lies the message this week: We all have safety training and classes on how to perform maintenance and a host of other dos and don’ts every month. There’s even more if you happen to be a company pumper.

I swear if I’ve heard lockout-tagout once, I’ve heard it 60,000 times. Wearing a hardhat is said so much that the phrase swims in my head. It even pops up when I’m saying the Rosary.

“Hail Mary, full of grace, blessed is your hardhat.” No, wait, that’s not how that goes.

And yet, how many of us climb a tank to gauge it while blabbing into our cell phones?

How many of us decide it’s too hot to wear our hard hats?

How many of us blow down a compressor and don’t allow enough time for the gas to clear before restarting the engine?

I have done this, and just a note here, so did a good friend of mine, and he blew himself up. He lived, but was burned badly.

Here’s one you have probably NEVER done: putting oil in a pumping unit without clutching the unit and putting the brake on? Yep, I’m guilty, too.

What I’m getting at is that there is a reason those things are said, said again, and said one more time by our company men and corporate leaders.

As I have aged, maybe because I’m more aware of my mortality, I take 30 seconds now before I do anything on my units and ask myself, “What could happen if I do this?”

It has saved my life.

Safety is something companies have a vested interest in. They pay when we decide to be unsafe. That’s their reality.

But the bottom line is that if you are texting through your next safety meeting, it could be that you miss one small bit of new information that could kill you. That’s a worse reality, and it could be yours for the low, low price of catching a few Zzzs.

My dad made it. He flew that F-105 with the nose literally a burning fireball in front of him. He pulled out every emergency trick he had been taught while in pilot school and then added his incredible intestinal fortitude, and he crash landed just into friendly territory. It was 1965.

I find myself being glad, when I sit and chat with my now 84-year-old dad over a martini, that when someone was droning on in some insufferably boring class about safety and emergency tactics, that he wasn’t texting or letting his attention wander. He was hearing and absorbing the information because he knew there simply had to be a reason those grizzled old flyers were up there talking about it.

October 27, 2019
« Previous post
Ajax, Just Another Word for Excellence…
Next post »
How I Became Known as the Wench with a Wrench…
Copyright 2022 GreaseBook Oil and Gas Software. All rights reserved. Patents Pending. GreaseBook is a trademark of Greasebook, LLC.