One does not accumulate but eliminate. It is not daily increase but daily decrease. The height of cultivation always runs to simplicity.

This isn’t an exhaustive post, rather a short treatise into the workflow of today’s independent oil field operator. More specifically, the daily oil production report!

It’s meant to be short, simple, concise. We’ll talk about some of the problems independent operators face as we try to work in a world of overwhelming complexity. And we’ll look at some simple ways to solve those problems. 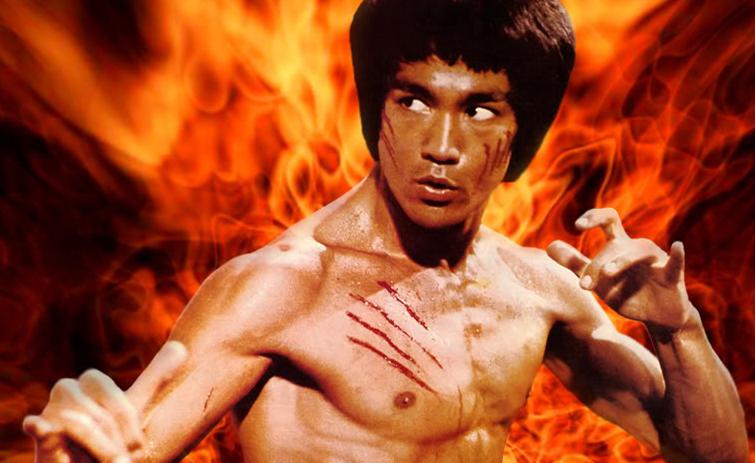 The key is itself simple: focus.

We must focus on key levers of the oilfield. It’s not that “less is more”, but that “less is better”. Focus eliminates the clutter, and in doing so, have more time for what’s really important to our businesses: managing assets more efficiently, and scaling our business more effectively.

Focus forces us to choose, and in doing so, stops the excesses that has led to a breakdown of communication between the office and the field, and ultimately, losses in production and opportunity for growth.

If you don’t know us, GreaseBook (an app that simplifies the daily oil production report process) wants you to be aware of some of the new practices many up and coming operators are applying to their businesses…

And, you’re right: there is nothing new under the sun. Therefore, let this serve as a reminder for the independents to free themselves from the tactical work of the oilfield. To focus on managing the system rather than doing the work. To engage ourselves in strategic work.

Through observing and working with hundreds of oil & gas professionals (engineers, pumpers, owners, admin, foremen — from the $20BB level down to the mom & pops), it’s become apparent that smaller, more nimble operators have a leg up in this brave new world of oil & gas.

Stated quite simply: there has never been such a power reversal away from the Majors in favor of the smaller independents in the history of oil & gas.

Independent operators, swing away while the Big Boys look on from the side lines…

— Bill Gates, cofounder of Microsoft, richest man in the world

Most of the majors are shifting their E&P primary focus away from “Exploration & Production” in favor of “Efficiency & Productivity”.

Why try and execute costly drilling campaigns when there is oil and money to gain by merely changing the way we operate? Quite simply, the best place to find oil is where it’s already been found. And, much like a factory, the operator who takes a long view on oil will be to eliminate as much overhead as possible while maintaining (or increasing) his hydrocarbon output. However, while “efficiency” may be today’s buzzword among the largest of operators, just how effective they are in achieving these efficiencies is up for debate.

Wall Street, more than ever before, is demanding greater capital discipline and increased financial returns from these larger companies and is placing increased pressure on management to improve their operational performance (read: a greater need to control costs…)

And, at the core of operational performance is process.

What’s this mean for the independent? Whether your goal is increasing the total number of properties you operate or just running your business as lean as possible, the future of oil will no longer tied to success in exploration, but to operating scale and greater efficiency in drilling and completion, as well as the daily operations of the company…

The vision is really about empowering workers, giving them all the information about what’s going on so they can do a lot more than they’ve done in the past.

One of the greatest impacts mobile devices can have on your company is the dissemination of information. Many savvy operators have realized that leveraging their field personnel is one of the most effective (and underutilized) methods to pump more oil, waste less time, and make more money (check out this post entitled: The ‘Perfect’ Oil Production Report (and the Magic of ‘Proper’ Pumper Management…)

Wait, what? Leverage our field guys? … What the hell do you think we pay these guys for?!

You’re right. It’s been said that any pumper or foreman worth his salt shouldn’t need a lot of supervision. A good employee should already know how to maximize a well’s production, while minimizing the costs of production. But, we’re not talking about cracking the whip on your lease operators — we’re talking about engaging your crew in a creative, inventive, and more proactive way…

Employees: If you’re an employee working for an operator, listen up! Integrating consumer frienly apps like Dropbox, Apple’s Reminder app, or even the simple smart device camera (all which we’ve written about here: https://www.greasebook.com/blog/oilfield-apps-greasebook-complementary-oilfield-apps-independent-operator/)  will increase your value and make it more painful for the company to fire you ;-P

Owners: If you’re an owner or actively participate in your company’s wells, you’re the direct beneficiary of increased productivity. The goal is to decrease the amount of work you do while ultimately achieving increased revenues. This sets the stage for replacing both yourself and members of your team with automation, enabling every counterpart to work on the business, not in it.

Empowering field personnel refers to being able to accomplish many tasks or make certain types of repairs without first obtaining permission or information. Being micromanaged (or micromanaging someone else) consume your company’s resources.

What mobile has done is blend the new with the old… where pumpers have virtually no interaction with our properties laced with SCADA and real-time sensors, manual data collection via mobile apps force pumpers to tune-in to the pulse of the well while still eliminating much of the work for the folks in-house. This pays out dividends in time savings to engineers and operations managers, who no longer have to spend time micro managing their pumpers, and admin who no longer have to track down and file those greasy run tickets 😉

For field personnel, whether it be your head pumper or field supervisor, the goal is to have complete access to necessary info and as much independent decision-making ability as possible… for the savvy operator, the idea is to grant as much information and independent decision-making ability to his army of pumpers, consultants, and field personnel as he’s comfortable with… given the right information, you’d be surprised just how much your guys are able to take off your plate!

Teams are not machines, they are composed of people. Today, the Big Boys are eyeing smaller, more nimble operators with increasing envy… many aspects of the Major’s operations that took the better part of a decade to design and build, can now be replicated by the small independent operator, with better results, in less than an afternoon. In many respects, the sociological aspects that consumer tech is built upon can now deliver more than the hired expertise, or even the money that larger operators have always been able to deploy.

And, while the current systems may be too well stitched into the fibres of the Majors for them to abandon, your company is probably very different…

When consumer tech (smart phones & tablets) is invited into the company and takes over the computation and dissemination of information, people all the way down the line learn to be effective decision-makers. You don’t have to solve the production problem for the whole institution — if you can solve issues for your own people, you’ll be way ahead. And, if your group is more productive, that just proves you’re a better manager. Now, by blending consumer tech with the lessons learned from our Bigger Brothers, your piece of production can hop.