With the amount of paperwork that is required around the lease, it can sometimes seem like pumpers are actually bookkeepers who spend a lot of time outside. Just about everything that is done around a lease ends up getting noted down and recorded somewhere. It’s all important stuff and is used frequently to make important decisions about equipment and production schedules. 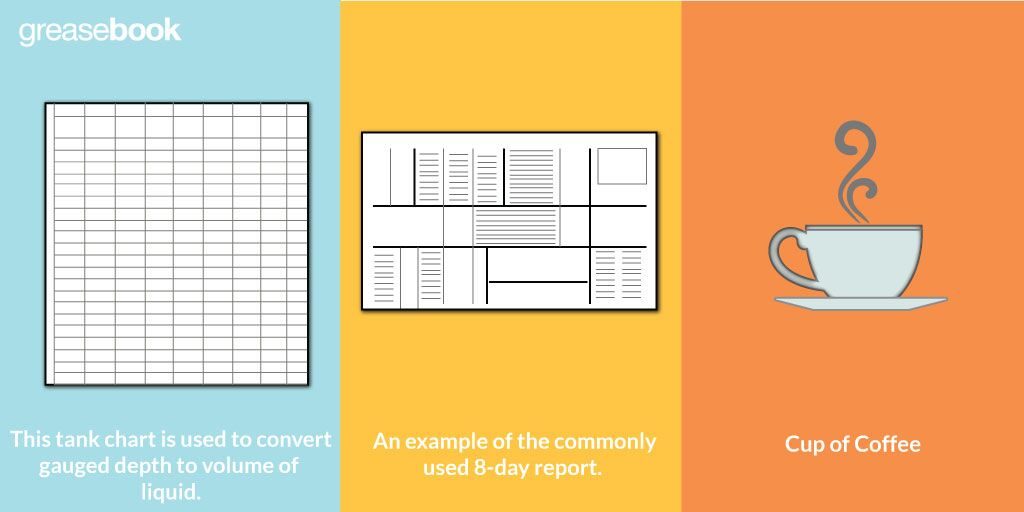 While on many leases records are kept on electronically, not every well has a high enough production to warrant those kind of upgrades. Paper records are therefore still fairly common. In either case, the same measurements are required.

Oil production is often where most of the attention goes, and rightfully so; that’s what drives the business and provides the income that pays for everything else. Production records can also be used to diagnose problems, prevent problems before they get serious, and see some issues coming so they can be avoided entirely. Having the production records at hand can often answer a number of on-the-spot questions.

The other records that are kept shouldn’t be discounted, however. A substantial amount of money will be sunk into equipment, maintenance, and labor. Proper records will track all that and highlight where money can be saved and operations streamlined. Some of the other records kept around the lease include:

Other records may include readings for all meters, vehicle mileage and fuel, and details of spills and other problems around the lease.

Production amounts will often be sent to the leasing company’s office over the phone or by electronic means. Paper records are also required in many cases. In the past, 7-day production reports were common, but have been replaced by 8-day reports or even mobile apps like the GreaseBook to save on paperwork a bit. Monthly reports are also required to give an overview of production. 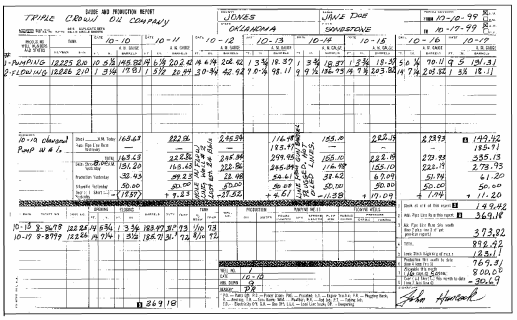 Figure 1. An example of the commonly used 8-day report.

The 8-day report is a daily record of production that also shows the results of well tests, lists problems, and other information. It can be helpful to consult it each day to have a reference to compare the day’s production against. The report should always be double checked before it’s submitted, as it’s important that it is accurate. 8-day reports are usually submitted on the 1st, 9th, 17th, and 25th of each month.

Gas production is usually tracked and reported automatically by a meter, so it’s usually not part of the daily report. Gas production will usually be measured as part of the monthly well tests, however, when a chart record may need to be made.

Production is also recorded in the monthly tank battery production record. The total production of oil, water, and gas for the month is listed. It is then divided by the number of days to give a daily average. Comparing daily averages from month to month is a good way to get a sense of production changes over time. 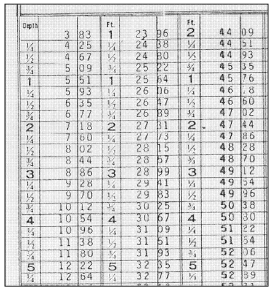 Figure 2. This tank chart is used to convert gauged depth to volume of liquid. The tank is cone-bottomed and contains 3.83 brls of oil.

The tests are done on the same day each month. When a single well feeds to a single battery, one day can be the monthly ‘test day,’ when the well and battery can be tested.  These figures are usually recorded on custom tables made for each well. The sheet will usually record the lease, well number, the date, how long the well was produced, and the amount of oil produced. Other details are recorded according to the needs of the particular well. As a rule, it’s better to include too much information than not enough.