Throughout the life of a flowing well, a variety of systems can (and often will) be used. Sometimes these mechanical lifts are used in sequence, on more than one occasion, or even in conjunction with one another. In most oil field cases, there are four common artificial lift types used; these include:

While all four systems have their own distinct advantages and disadvantages; lease pumpers tend to use mechanical lifts more often than other options. To understand a little more about the pump operations of this device, make sure you grasp these important areas. 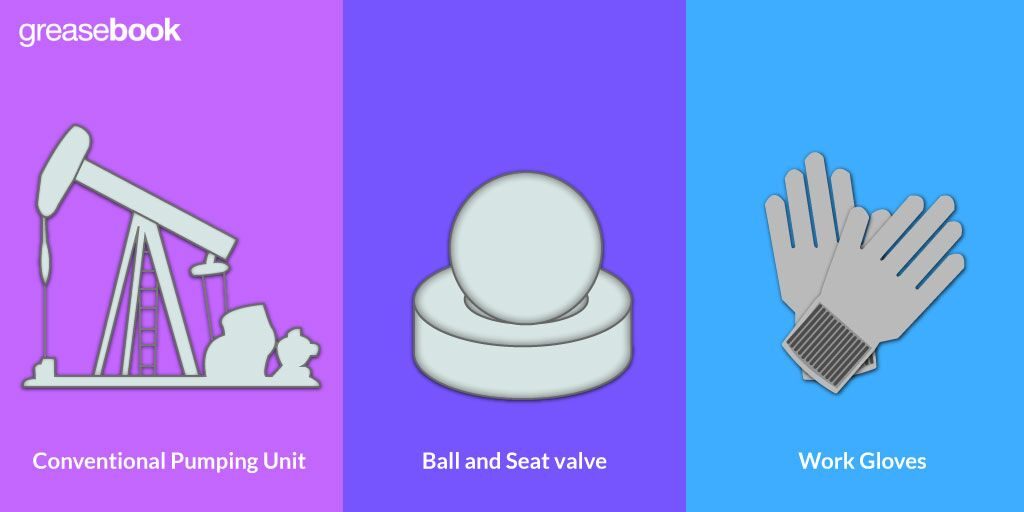 The Basics of Mechanical Lifts

Mechanical pumping units use the same operating principles as a water well (that contains a standing and traveling ball at the bottom, a string of sucker rods, a power source at the top/surface) or windmill to function. These systems are sometimes referred to as rod pumping units, and utilize an up and down reciprocating motion. 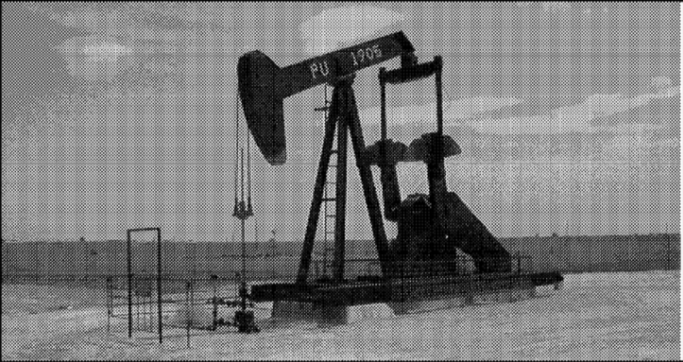 The pumping unit crank uses a circular motion created by the rotation of the sheaves/pulleys, belts, and gearbox; driven by the prime mover, the gearbox typically uses an electric motor or gas-powered engine. The pitman arms are attached to the walking beam, and the circular action is altered into a responding power to the walking beam and horse head. To offset the weight of the string of rods (usually extend through the tubing all the way to the base of the well) , and the weight of the fluid within the tubing; counterweights are used. In most cases, lease pumpers will utilize a ball and seat standing and traveling valves design to pump the liquid from the bottom of the well, through the line, and into the tank battery.

When the pumping unit begins, the pumping unit head moves upward, raising the pump’s sucker rod string and plunger. As it moves upward, the traveling ball or ball closes, preventing the oil from traveling through the plunger. This movement lifts the fluid up to the surface, while decreasing the pressure below the plunger. The standing valve at the base of the pump opens as a result of the reduced pressure, thus allowing the additional liquid to flow into the bottom of the pump.

Once the rod string moves downward, the pressure increases above causing the standing valve to close. This impedes the oil entering the pump barrel from flowing back into the formation, and allows the pressure between the valves to build up. Once the pressure is greater than the weight of the liquid within the tubing, the traveling valve will open and the plunger will pass down through the liquid and into the pump barrel during an upstroke. At the top, the plunger will get trapped causing the traveling valve to close at the start of the next upstroke; with the cycle continuing as production continues. The specific cycle time (referred to as SPM, or strokes per minute) is determined by a number of factors, including: 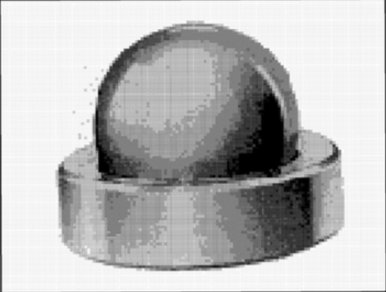 Figure 2. Example of a ball and seat valve. This design is a typical design found in the standing and traveling valves of mechanical lift systems.

A mechanical pumping action description illustrates how the unit raises the fluids to the surface during the upstroke; while hydraulic lift pumps raise the fluid on both the upstroke and the downstroke. Since no rods are moving in hydraulic pumps, this allows it to move more rapidly than pumps with rods. Hydraulic pumps are also capable of lifting higher volumes of liquids.

Both gas lift and electric submersible pump systems lift continuously during operation, allowing all three of these artificial lift systems the capability to lift higher production volumes each day than mechanical lift options. However, the majority of wells are not continuously run. Therefore, whether an artificial lift can be used during the whole operation, or during only part of the cycle, is not typically a deciding factor.

Many changes occur downhole during the pumping cycle as the rod string moves up and down, such as:

The cyclic load factor is the reaction from the tubing and rods responding to these changing forces, while breathing refers to the up and down motion from the tubing in the hole. Changes to the rod and tubing string length can be determined to calculate the proper adjustments required for the surface stroke length.

One of the most productive ways to date for producing artificial lift wells is to utilize a mechanical pumping unit; and is also a great method for marginally producing wells. Mechanical pumps are a great system for low production wells because the equipment requires very little monitoring.

Once the installation is made, it is not only very economical to maintain, but it is ideal for continuous or intermittent production, due to its easy automation. However, the exact lift method chosen is based on what is most appropriate for the exact situation at hand. For instance, other lift options may be chosen to allot for higher production rates; while shallow offshore wells may choose a mechanical lift for a variety of application purposes.

The breathing action of the rod and tubing strings and the cyclic loading can cause a variety of issues. These can include:

To help reduce the up and down motion at the base of the string, a tubing holddown (similar to a packer except it lacks the rubber seal) can be placed at the base of the tubing string allowing fluids to move freely. This helps to prevent motion in the upper area of the tubing string. However, it may require several thousand pounds of tension. For example, if a 10,000 foot well used a 2 7/8 inch tubing, it could require a 25,000 pound tension weight to pull on it above the weight of the string; and is a common type of installation in deeper wells.

The cyclic load factor can create many issues, which can be further complicated by the unit pumping at incorrect speeds. For instance, medium to deep wells may experience issues with the top rod moving downward toward the surface while the pump traveling valve is still moving upward (or vice versa). This problem can be magnified when the pumping operations are not carefully arranged in advance. Otherwise, the RPM, sheave diameter, SPM, and/or various other factors may not match the specifics of the well for the best production and longevity.

In cases where the cyclic load factor is large, there is a greater chance for stretch in the rod and tubing strings, and for their relative travel to one another to get out of sync. In these situations, increasing the number of strokes per minute can actually decrease the stroke length at the bottom of the well. However, it is important to keep in mind that although the strokes per minute has increased, the amount of fluid produced will have decreased.
The majority of pump companies provide some type of service where they will determine the proper pump component plans based on your pumping conditions (ex. depth of the well, size of rods, strokes per minute, etc.). By planning ahead with the proper well characteristics, the lease pumper can help confirm if a mechanical lift is appropriate for the lease.