There are three general stages of recovering oil and gas from a well. The first begins as soon as the well is completed, and can include wells that flow naturally as well as those that use some form of artificial lift. The second stage recovery begins when water or gas is injected into the formation to improve production. It’s in this stage that enhanced recovery operations really begin, with water flood and gas maintenance becoming a big part of driving production. 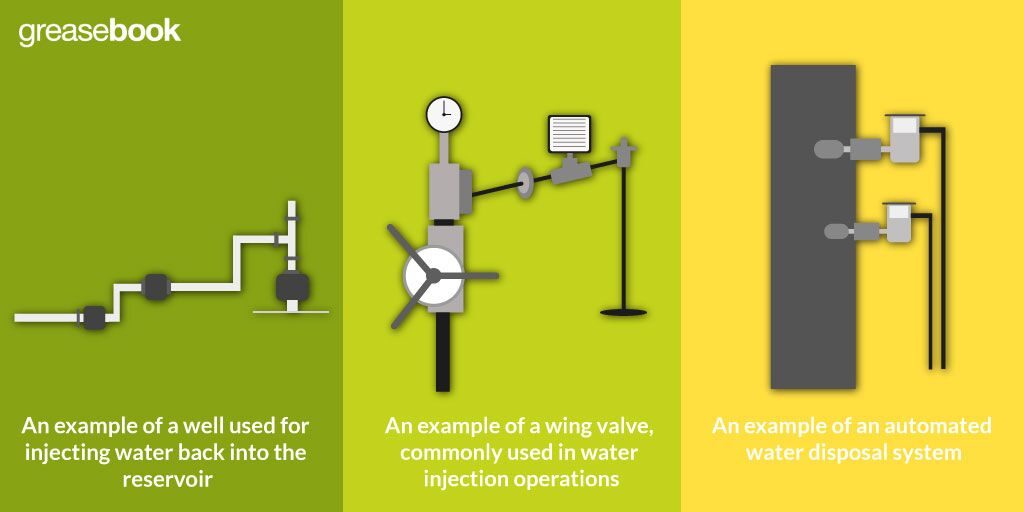 When using the term ‘flood’ in this context usually means that a fluid or gas is injected in one well so it can push oil toward another well. The driving gas or fluid is recovered at the production well. Gas maintenance refers to the practice of re-injecting gas into the formation to keep the reservoir’s pressure high.

Water flood and gas maintenance practices can be complex and difficult to control, but ultimately are worth the effort. It’s possible that efficient use of these techniques can double the production volume of a well over its total production life.

Gas injection, also commonly referred to as pressure maintenance, is used with reservoirs that are at least partly gas driven. The gas that is produced from the well is dried, compressed, and injected back into the reservoir to continue to drive oil flow.

Gas separation is a standard part of the tank battery’s function. When using gas injection, the gas should be run through a gas plant or scrubber, which will remove all the distillate and other hydrocarbons. At this point, the gas can be compressed prior to being injected.

A gas injection well is setup along the same lines as a water injection well, which is described in more detail below. The gas injection setup will also include a safety valve high in the tubing string, near the surface. The valve will protect the well if the surface injection line breaks, which could lead to a blow out. 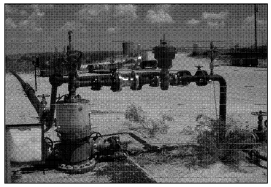 Figure 1. An example of a gas injection well.

Gas injection is effective but it also faces some problems. The most obvious is that natural gas is very light, and so it tends to rise in the reservoir. In many cases, that may mean that it rises above the level of fluid in the reservoir, and therefore doing only a little to drive production.

The second problem is that oil is much heavier than gas. While the pressure the gas exerts can push oil out of the well, it’s also possible for the gas to push through the oil, breaking into small streams of gas that does a poor job of driving it to the well. Gas also can have a hard time combining with the oil in the formation, which reduces the effectiveness of gas injection; in some cases, it can make the oil heavier and less likely to flow to the well.

Water Flood is one of the earliest methods of enhanced recovery, and one that has become very widespread. In addition to providing an additional driving force for oil production, it also provides an easy means of disposing of water produced from the well. Water flood has since been combined with other methods, such as slugging, and water injection will continue on most wells into the third phase of recovery. 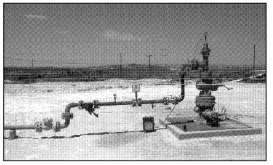 Figure 2. An example of a well used for injecting water back into the reservoir.

There are a few preparations that need to be made before a well can be used for water injection and a water flood operation. The casing should be tested for leaks, and packer fluid should be used to isolate the annulus space. This process will often have to be approved and observed by a regulating agency. Pressure in the casing and tubing should be monitored to check for leaks. 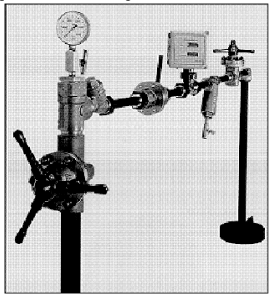 The wellhead should also be properly setup for water injection. A full master gate opening will typically need to be installed on the tubing. In Figure 3, you can see an example of a wing assembly. This includes a screen to catch solids, a meter for measuring the water volume, a valve and gauge to regulate pressure, and a check valve.

In order for water flood procedures to be as efficient as possible, the water should move in a solid wall through the formation. However, this rarely, if ever, happens perfectly. The water’s own weight will often pull the leading edge down, missing large amounts of oil that are therefore not pushed toward the producing well. Water may also not move through the formation in an unbroken wall, and instead break into smaller streams.

In some cases, you’ll want to collect the separated water from several wells or tank batteries so that it can all be injected in one well. Wells used for this purpose will often require some specialized equipment, including larger than normal holding tanks, water filters, a pump capable of handling large volumes, choke valves, and more. Some systems use a lower pressure and are simpler to operate.

Oil may sometimes accumulate in lines or tanks used for water injection. When this happens, the solution is fairly straightforward; simply add a skimmer tank ahead of the injector. This is a simplified wash tank, where oil rises and flows out through a higher opening in the tank, while water is drawn from near the bottom to be injected. 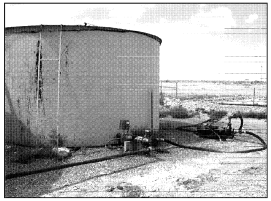 Figure 4. An example of a low pressure water injection setup.

Water injection usually will happen on a set schedule, and if properly setup doesn’t need much watching. That makes it a prime candidate for automation, which can simplify the water injection system dramatically. If the system is small and there’s little chance of it overflowing, you may not even need a backup system. 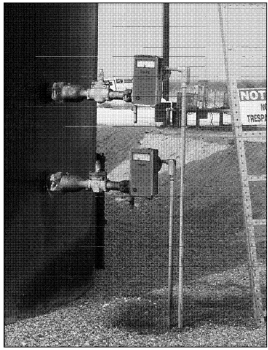 Figure 5. An example of an automated water disposal system. The pictured setup includes backup controls as a safety measure.