Hydraulic Systems For A Single Well 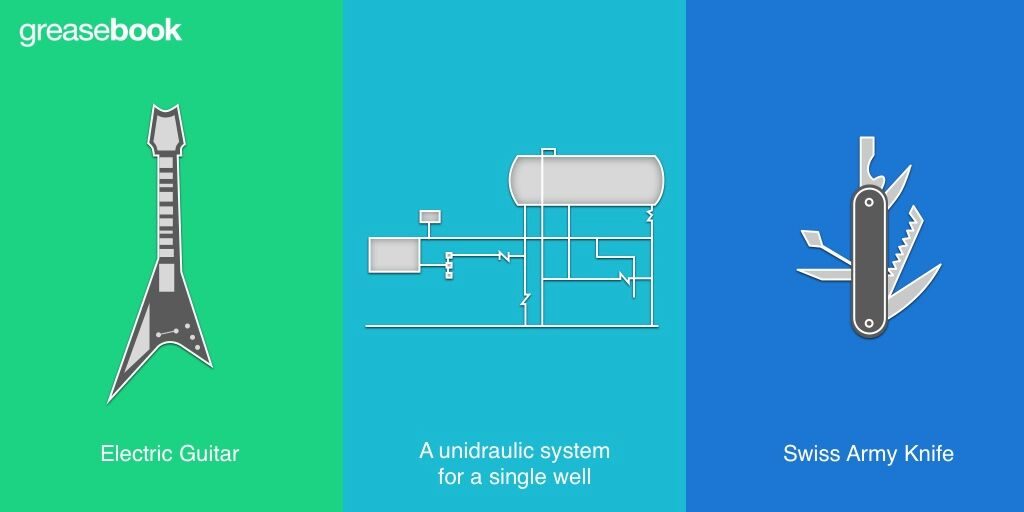 The produced fluid is separated by the vessel in three stages. The water falls to the bottom, and by line height automation is duped into the flow line. The water and the produced gas are sent to the tank battery, where the gas comes off the top of the vessel.

The oil in the vessel is first utilized to operate the hydraulic lift system through a special line from the vessel to the triplex pump. The pump places the oil under high pressure, and it is piped to the wellhead and then downhole to operate the pump. Downhole pumps lift oil on both the upstroke and downstroke to pull fluid from the formation, combining it with the power oil before the fluid is pumped back to the hydraulic system vessel. Any oil above the amount needed to operate the pump automatically flows out and is commingled with the produced gas and water in the flow line, returning to the tank battery. 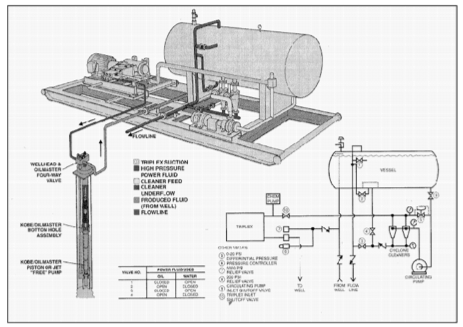 Figure 1. A unidraulic system for a single well. (courtesy of Trico Industries, Inc.)

After the system is initially activated, the produced gas and excess liquid are separated, with the excess liquid being dumped into the flow line. The vessel retains enough liquid in the vessel to allow the system to operate for a short time without running out of liquid. That’s a measure that’s intended to reduce the need for pumping or hauling more power oil from the tank battery.

Should You Use A Single Well Hydraulic System?

When problems occur with a triplex pump on a single well, only that well has to be shut in. Other wells on the lease are independent and continue as usual. Additionally, the length of the power oil line is reduced from the distance to the tank battery, just the distance across the location, and the triplex equipment in general is smaller.

However, using a triplex pump for each well is not always the best choice. It means that a pump has to be installed at each location, and also requires either an electrical or mechanical prime mover for every pump. If it’s electric, a power line must be run to each location. It also requires the purchasing and maintenance of many pieces of identical equipment that will require maintenance and repairs.

Christmas every day of the year (for your gas purchaser): Part 2 of 2

This Week in Oil and Gas History: April 3 - April 9