Drilling and producing a well requires constant oil well testing of many different kinds. The weight and quality of the oil has to be tested, as well as the amount of water and gas produced. Some tests will reveal if there’s a leak or faulty equipment, others can help decide if a new well will be profitable and pay off. Most major decisions regarding how a well is produced will start with one oil and gas well testing procedure or another. 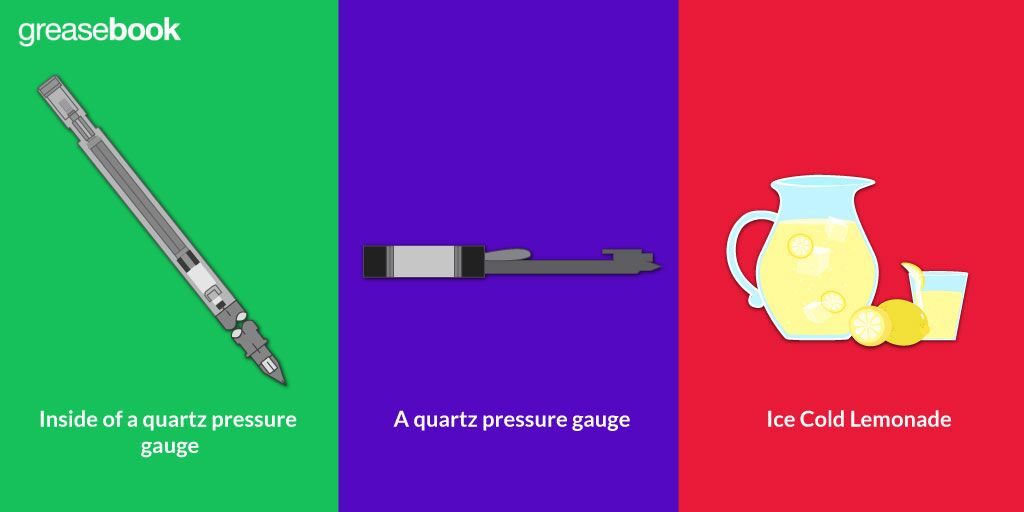 There are a couple tests that are particular to flowing wells, where the pressure in the reservoir is great enough that no pump is needed to bring fluid to the surface. The first gauges the pressure of the fluid in the well, and the other measures its temperature. Both require equipment be run downhole.

The temperature recording instrument is lowered on a solid metal wire, mounted on a short lubricator (somewhat similar to a swabbing lubricator). There will usually be instructions for the instrument that should be followed closely; in general, it should be stopped regularly so that you’re getting clear readings over the depth of the well.

Pressure surveys are extremely useful for a number of reasons, particularly for naturally flowing wells. Tracking pressures changes over time can allow a pumper to estimate the production life of a particular well, for example. As a note, it’s important to remember that air pressure depends largely on the altitude above or below sea level. As with temperature surveys, the pressure gauging instrument must be stopped regularly to get clear readings. The local altitude and air pressure may have an effect on how often and where the instrument is stopped to take readings.

Figure 1. An example of a quartz pressure gauge. (courtesy of GRC Amerada Gauges)

Tracking pressure is a key part of monitoring a well’s activity, so pressure surveys should be run at least every 6 to 12 months and noted on your wells test sheet or GreaseBook app. The well should be shut in prior to the test, to allow the well to build to its maximum pressure. The pumper may not be the one to run this test, but still should most likely be present to bring the well back into production after the survey has been completed.

Figure 2. A diagram of the inside of a quartz pressure gauge. (courtesy of GRC Amerada Gauges)

While just about every well will have a temperature and pressure survey run on a regular basis, there are some other surveys that are run downhole that are less common, or are only needed in some specific circumstances.

This is a test that will need to be run more regularly for wells that are prone to corrosion damage. The caliper is an instrument with steel fingers that are spring loaded so that they press outward against the inside of the casing. The caliper is lowered to the bottom of the casing and then dragged up with the fingers running along the inside. The fingers draw lines on a chart, and when one encounters a pitted spot or some rust, the finger will jump or dip in response. It’s fairly easy to see where damage is occurring in the tubing, and how much, using a caliper survey.

In some cases, it may be necessary to run a scraper up the inside of the tubing before a measuring instrument is lowered. This is done when a well produces a lot of paraffin, asphalt, and heavy weight oils that can collect on the inside of the tubing. That sort of accumulation can make running instruments downhole risky, as the expensive instrument might get stuck down the well. To prevent that, a scraper is run inside the casing to scrap out most of the stuff that might pose a problem.