Pumping crude oil out of the ground is a complicated process. Understanding reservoirs, pressure, and the advantages of different pumping methods might all be necessary to get the most out of a working well.

But once the oil gets to the surface, the work is actually just beginning. Before the oil can be sold, it has to go through a separation process, removing water and sediment, that includes treatment with chemicals. It also has to be tested so that the amount of sediment and water can be determined before it’s sold. Both of these processes are, at their base, fairly straightforward. However, as with many things, the details are important to understand. 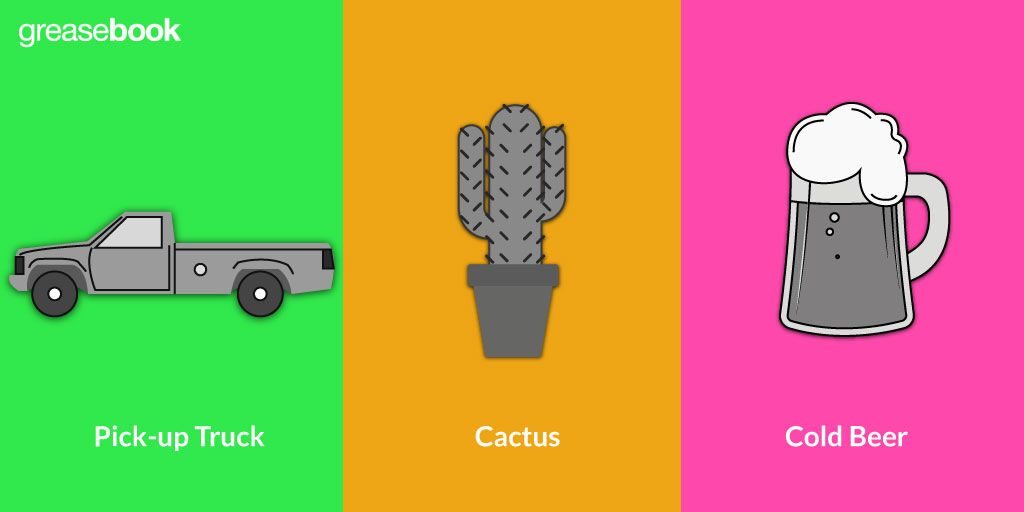 There are a range of chemicals that can be added to crude oil for various purposes. Specific products might actually do a few different things, but it’s possible to class the different additives into a few basic categories.

The basic use for chemical additives is to aid in the separation process. Crude oil usually includes water and sediment from the well. The buying company will set requirements for the amount of basic sediment and water, or BS&W, in the oil that you must meet before they’ll accept what you’re selling. Chemicals can help in a few different ways. Surfactants help the water to separate from the oil. Paraffin thinners keep heavier elements of the oil flowing, and demulsifiers also help in separating different elements of the crude oil.

Chemicals can also be added for other purposes. Corrosion inhibitors and oxygen scavengers are commonly added to reduce corrosion. Scale inhibitors are also added to prevent scale accumulating in equipment. There are also a range of other chemicals for more specific purposes.

Overuse of chemicals can cause long term problems with the emulsion. There are more chemicals that can be used to correct these sorts of problems, but are much more expensive than standard chemical treatment.

We go into more depth on the set-up and use of chemical recording and inventory in the GreaseBook here: Tracking Inventory In Oil & Gas Production.

Or, you could also get smart and just have it all done for you by checking out www.greasebook.com 😉

You’re going to be testing and measuring the oil in a number of ways and for a range of purposes. When getting ready to sell the oil, however, you’re testing to make sure it meets requirements set by the buyer. As part of the buying process, the buyer’s gauger will come around and perform a few tests to determine if the oil is ready to be sold. The gauger is more likely to take a careful measurement if you’re there, and particularly if you understand the tests being performed. Performing the tests yourself can also help you make sure the oil is ready to be sold. Other tests will help determine how the oil needs to be treated and with what.

Oil usually weighs 8 pounds or less per gallon, depending on its weight and makeup. Salt water like what’s coming from a well will usually weigh at least 8.33 pounds per gallon and can weigh up to 9 ½ pounds. Even the heavier weight oil and elements like paraffin are lighter than water, and so will form a layer between water below and the oil floating above. This layer will usually be an emulsion, consisting of salt, water, asphalt, sediment and sand, and oil bound up with the other elements.

The build up of emulsion is called ‘bottoms’, and its height above the tank bottom needs to be established. Most buyers will require the level of BS&W should normally be no more than 8 inches above the bottom of the tank. The tank needs to be circulated, and other steps taken, to keep the tank bottom clean. Otherwise, the emulsion will continue to build over time.

The level of emulsion can be found using a thief. This is a measuring tool that consists of a cylinder of glass or brass with a lid. The cylinder can be lowered into the tank, and then the lid opened automatically. The thief will take a sample of the fluid at the depth it’s opened. You should have some idea of where the water/oil interface is, which gives you a rough idea of where to open the thief. You can get a more precise measurement using the thief with a gauge line.

The thief is attached to the gauge line with the trip rod set. You can lower it into the tank, and then give it a small lift and sharp drop, which will open the thief. It’s important that the thief be moved slightly and only enough to open the thief. Too much movement can disturb the BS&W. You won’t be able to get an accurate reading until the oil, water, and sediment have a chance to settle back down.

Gravity, chemicals, and some heat will do a lot to separate the oil you want from all the other stuff you pump out of the ground. But no process is perfect, and oil will still have some amount of water and sediment suspended in it even after the separation process. You’ll need to make sure that water and sediment make up a very small amount of the oil sold; usually the buyer asks that it be no more than 1% of the volume.

Because the separation does use gravity to a large extent, the oil at different depths in the tank will have a different amount of BS&W. To get an overall picture of the oil’s makeup, you’ll need to take samples of the oil at a couple different depths. Take one sample from a shallower depth, and a second closer to the bottom. The amount of BS&W can be added and then divided by 2 to get an average. You can add a third sample and divide by 3 to get a slightly more accurate reading.

To find out how much BS&W is in a sample, you’ll need to use a centrifuge. These are expensive and delicate pieces of equipment. They also require using centrifuge tubes, which are also delicate and fairly expensive. There’s a few different styles of centrifuge tubes, including a 100ml cone shaped variety that is most likely what will be used when the oil is sold. A pear shaped 100ml tube is also used, and is slightly more accurate for measuring very low amounts of BS&W. Most often, however, pumper and operators get estimates using a 12.5ml tube with a basic shakeout centrifuge. Shakeout machines are less accurate, but also less delicate and so better suited for use in the field. Ideally, the shakeout machine should have a bracket on your truck where it can be mounted when in use.

Oil has its own scale for measuring specific gravity, the API gravity (American Petroleum Institute, named for the body that set the standard) system. With that scale, water at 60 degrees Fahrenheit has a gravity of 10. Most oil will measure between 15 and 50, with condensation above that is up to the 70s. Higher API oil is usually easier to treat and separate. Lower numbers mean thicker and darker oil, and higher numbers mean lighter and clearer oil. Oil that is about 16 on the API scale will weigh about 8 pounds per gallon.

Oil weight is determined using a hydrometer. A hydrometer is usually a bulb with a long graduated cylinder above it. The hydrometer is lowered bulb first into the oil, and will float at a specific depth, with the cylinder sticking up. The specific gravity is indicated by the level of fluid on the side of the cylinder. It may be necessary to have a set of hydrometers for measuring the gravity of different densities of oil.

The weight of the oil will impact its sale price, and so an accurate measurement is important.

The oil’s temperature will also have an impact on its sale price. Oil pumped from the well will be the same temperature as the earth surrounding, with deeper wells generally being warmer. Oil will cool as it is pumped to the surface and it won’t flow as easily. It can also have an impact on how easy it is to treat the oil, with cold oil being more difficult than warm oil. Thicker oil will hold a larger ratio of water and sediment, and may need to be heated in a heater-treater. Most flow lines are run on the surface as the sun heats the pipe and keeps the oil at a higher temperature, which makes it easier to treat water and sediment out. For the same reason, it may be easier to add chemicals at the wellhead so that it mixes with the oil in the annulus.

When the oil is tested and measured before it’s sold, it’s temperature will be gauged. A temperature adjustment is then applied to the purchase price, so it’s important to have a good idea of the average temperature of the oil in your sales tanks. A higher temperature will lead to a lower adjusted price (as warmer oil takes up more room and therefore has a greater volume), and colder oil will actually have a slightly higher purchase price.