Okay so, when they rebuilt the Six Million Dollar Man, they made him better. I mean there’s really no arguing the point. Have you seen the man jump a building?

They had the technology, as they reminded watchers each evening of the popular show that aired for the first time in 1973.

Steve Austin was given bionic implants and it made him super human – it made him better. His right arm, both legs and the left eye are replaced with “bionic” implants that enhance his strength, speed and vision.

I often wonder why, when I am forced to take apart a Kimray motor valve or a back pressure valve or even a Western Pump, I can’t make it better than it was before. Why doesn’t it turn into the Bionic Kimray?

Those kits are full of tiny plastic washers and rubber seals meant to fully rebuild the valve. With all new innards, why wouldn’t it work like it was brand new?

Instead, most of the time I end up with something that works part of the time and then goes off half-cocked and either works too good and lets no pressure off the vessel or won’t hold pressure at all. Arghghg.

This week, welcome GreaseBookers to “The Six Million Dollar Kimray”, a story about trying to make it better by putting a kit into it. And maybe, a chance to actually do that.

Okay, so it was late summer of 2012 and I had a swamped separator because the back pressure valve was not holding enough pressure to push the water to the stock tank. We will talk about swamped separators later. That’s a treat all by itself, which deserves its own blog. After that, we can discuss swamped compressors…

I heard the hissing from all the way across the lease. The smell of gas was overpowering. It was the Kimray 212 SGT, which was not just leaking a little, but was spewing gas.

I called my company man because, truth was, I knew I had to get this fixed and working again because it was a higher producing well. And I knew what it was going to mean. I’d have to run into town and pick up a Kimray kit and install it.

This terrified me. Puzzles have never been my thing and installing a Kimray repair kit is like the most complicated puzzle. I was glad that my boss, a kindly giant of 6 feet, five inches tall by the name of Rick Staude, came out to help. 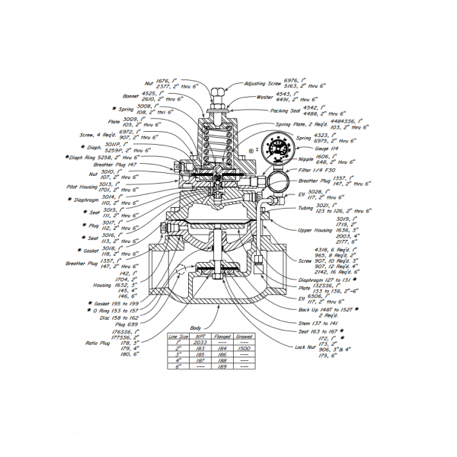 Just take a look at this picture. It pretty much tells the story. But I don’t want to be too negative. Because in this particular case, we actually got the thing disassembled, kitted and put back together and it worked.

Start by understanding that it will take at least 2 hours total to take the valve off, take it apart and put all the parts of the kit in the right places. If you are in a hurry, this process will even feel  worse than it is.

The other thing I would suggest for a pumper who might be working for a company who wants them to rekit instead of purchasing new or rebuilt units, to purchase one of those battery operated wrenches. It will make disassembly and reassembly much faster. I would also always have a little set of seal picks. (see photo) 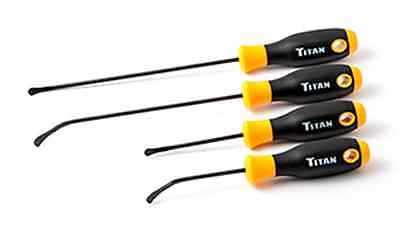 Second, as you take the valve apart, have a pan handy to place the parts into. If you lose one tiny part on this valve, it will not work correctly when you get it put back together.

Third, have a can of B-12 Chemtool on hand and a few rags – the kind that don’t leave little fuzzies behind. Those fuzzies cause trouble if they get behind a seal or can lodge between the seat of your diaphragm or get into a tiny orifice. It really doesn’t take much. 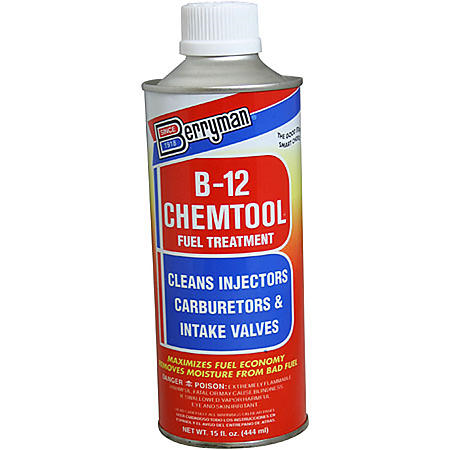 As you take each part off, clean it thoroughly and place it in your pan. I place them in order  of how I took them off. That way when I go to put it back together, all I have to do is simply start at the end and begin to work backward.

Make sure when you put each seal and washer back, you have cleaned and dried the area where the washer or seal is supposed to fit.

Do one thing at a time. If you get ahead of yourself, you will skip a step and have the whole thing put back together and find out you have forgotten just one thing. SO limit your distractions.

Once you get the whole thing put back together, you need to test it. Now, in a workshop, you do that with an air compressor and some proper fittings for testing. In the field, which is where you will test everything, you will do this by placing the unit back onto the separator or treater or gas line that it was on.

At that point of course, you should have turned any pressure off of the vessel at a main ball valve.

I usually just replace the Kimray valve, make sure everything is turned off or on that needs to be to make the system work and then slowly deliver gas back into the system.

Then I play with the pressure setting screw on the top and attempt to set it at 60 pounds or where ever you want it. But I also stay a while to make sure the vessel works in releasing the pressure when it reaches the level you set it at. I know that seems like a lot of time, but you will be happy you did this last step because it will help you to avoid spills, or swamps or just another 24 hours of the well not working.

GreaseBookers, don’t get me wrong. I hate this process. But it has made me a better pumper. And I was proud to know how to fix these valves – even if really, half the time it didn’t work. It also proved my worth to my company. And if it didn’t do that, I could also hire out as a freelance rebuilder of Kimray valves if I ever needed a job.

Now, here is the really great way to deal with a malfunctioning Kimray or one that has blown its diaphragm; take the valve off if it is not working, call the company man and tell him you need a new one.

A little story about my bestie and how she responded to one of her bosses that asked a question about one of her wells. He said, “Hey, I notice the production is down at the So-And-So well.” My bestie said, “Yup.” She’s a woman who cuts to the chase, you see.  He said, “Well, what’s wrong?” She told him there was nothing wrong with any of the topside equipment. That it must be a problem down-hole and she hasn’t had a chance to do any testing to see what it might be.

How did I get here?

July 9, 2017
« Previous post
Lead The Way
Next post »
It was a Muddy Pumping Christmas
Copyright 2021 GreaseBook Oil and Gas Software. All rights reserved. Patents Pending. GreaseBook is a trademark of Greasebook, LLC.