James and Amos Densmore, inventors from Meadville, Pennsylvania were approved for a patent on their petroleum transporting system that lead to the Pennsylvania oil boom a year earlier.

The cars shown in the patent had a simple yet reliable design for attaching two reinforced containers together on a standard railroad car. Despite the fact that the oil-tank cars were an improvement, they were quickly replaced the more practical designs used today. 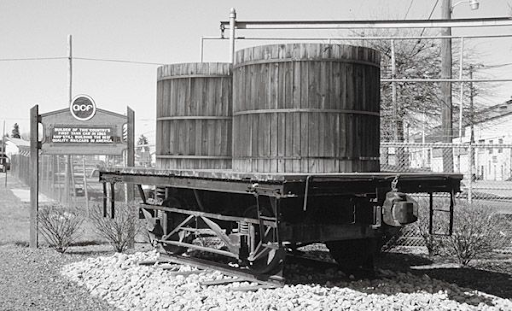 The first tank car. Replica of a Densmore-type tank car.

Amos Densmore left the oil transportation business but had a new big idea in 1975. He had come up with a different way to arrange a typewriters’ keys. He did this so that letters that were often used would no longer collide. This arrangement, known as the “Q-W-E-R-T-Y” arrangement was a significant improvement. Densmore founded the Densmore Typewriter Co. following his success in the oil industry. 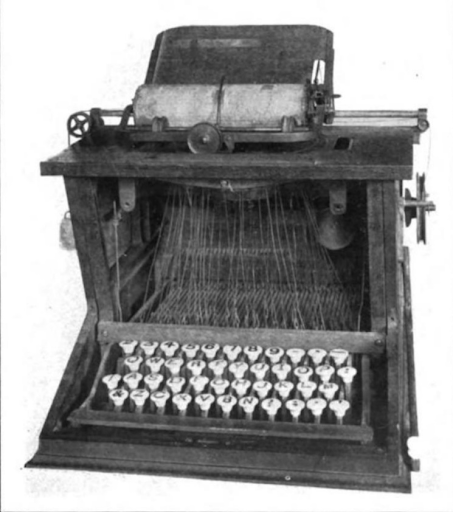 Bertha Rogers No. 1 set a record for well depth in 1974. After a total of 504 days and seven million dollars were put into the well, it ended at 31,441 feet because of liquid sulfur. This well was in the center of the Anadarko Basin in Oklahoma. The Bertha Rogers No. 1 held the record for deepest well in America for 30 years, before being overtaken in 2004.

Lone Star Producing Company and GHK Company owned by Robert Hefner III thought that natural gas reserves would be found in the depths of the basin. It extended all the way from the Texas Panhandle to West-Central Oklahoma. The attempt to reach the reserves began in 1967, two years later, they discovered the reserve at 24,473 feet.

Despite the natural gas discovery, a historian named Robert Dorman noted that gas sales could not make up for the high cost of drilling to this depth. This was because of price control by the government. It would cost over $6 million for the drilling, while the cost for a traditional well was a fraction of that.

In November 1972, drilling began on The Bertha Rogers No. 1. On average, progress of 60 feet was made each day. The temperature and bottom hole pressure had climbed to 475 degrees and close two 25,000 pounds per square inch respectively. Bottom hole cuttings took about eight hours to meet the surface, a staggering six miles above.

Bertha Rogers was finished as a gas discovery at 13,000 feet, despite the fact that there was no gas at its deepest point. The casing required (just over 1 million pounds) was the heaviest to be handled by any rig at the time. Work done on Bertha Rogers Well was credited with leading the way for technologies for deeper drilling and the gas plays in the 1990s. 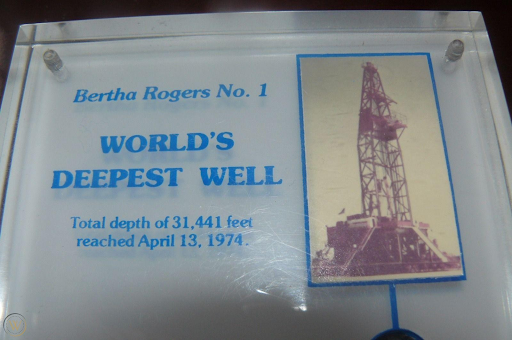 John Wilkes Booth assassinated the President Abraham Lincoln on April 14th, 1865–and this infamous day actually had ties to the oil and gas industry. He did this after being unable to make a fortune in the oilfields of Pennsylvania. Booth and few of his friends had formed the Dramatic Oil Company after Booth abandoned a career in acting for an attempt to take advantage of an oil boom in Venango County.

Booth made several trips to Franklin, Pennsylvania in January 1864 when he decided to lease a farm on the Allegheny River. The Dramatic Oil Company did see oil production in their well, around 25 barrels per day, but Booth wanted to increase production. He decided to shoot the well in an attempt to accomplish this. He left the oil region in July 1864 once the well was destroyed. Months later he would go on to complete one of the most tragic assassinations in history. 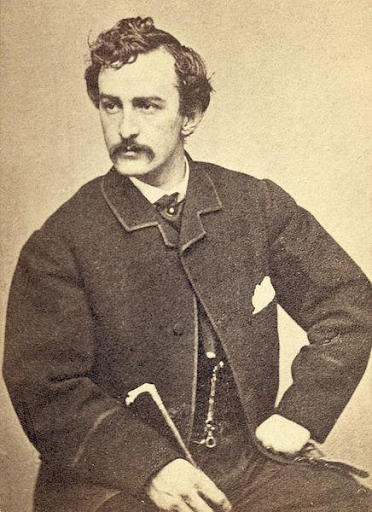 On April 15th, 1897, dozens of people gathered around a well, Nellie Johnstone No. 1 near the Indian territory of Bartlesville in an area that would later become the state of Oklahoma.

A “go devil” was dropped into the well bore by one of George Keeler’s stepdaughters and was set off a placed nitroglycerin canister. That produced a gusher that jump-started the oil industry in Oklahoma. This event also lead to another big discovery in the Bartlesville-Dewey Field. It was Nellie Johnstone No.1. When Oklahoma reached statehood in 1907, it subsequently became the world leader in oil production.

Drilling started in the area started and Bartlesville would soon become incorporated with a population of 200 people that same month. Four months after that, the Nellie Johnstone No.1 Well showed signs that it would produce oil when drilling reached 1,320 feet. This well was named for the daughter of partner William Johnstone.

The Bartlesville area saw a lot of growth through the decade after the discovery. The population climbed to more than 4,000 people. The annual oil production for Oklahoma peaked at over 43 million barrels. Now, an education center and an 84 foot replica wooden derrick stand to keep the story alive. The land for this area was donated by the namesake of the well, Nellie Johnstone Cannon. It is known as Discovery 1 Park.

A chemistry professor from Yale University, named Benjamin Silliman Jr., broke new ground with his discovery of “rock oil.” This substances could be turned into an illuminating oil once distilled. His report had a great impact, so great it convinced investors from New Haven, Connecticut to fund drilling efforts lead by Edwin Drake in northwestern Pennsylvania.

According to Silliman’s report, companies would be able to use the raw material, rock oil, and through a simple and inexpensive process, turn it into something much more valuable.

Now it was known that kerosene could be distilled from both oil and coal. This conclusion lead to the first commercial oil discovery in the United States. This took place in Titusville, four years after the report was published.

The very first oil well in the state of Arkansas was completed by Col. Samuel S. Hunter on April 16th, 1920. Hunter worked for a company in Shreveport, Louisiana known as the Hunter Oil Company. This well, Hunter No. 1 was drilled to just over 2,000 feet. It was later called the Lester-Hamilton No. 1 after its lease owners.

This well only produced a small amount of oil for Ouachita County but it lead to a bigger well discovery in the same area. The S.T. Busey well began to gush oil in January 1921. These wells launched oil production and the petroleum industry for the state of Arkansas.