This Week in Oil and Gas History: August 28 – September 3

The August 30th the discovery of the Snake Hollow Gusher in McKeesport, Pennsylvania spearheaded a Pittsburgh oil boom, eventually bringing 300 companies to the area in a matter of months.

The well was located near Monongahela River and produced over 60 million feet of gas per day. This discovery caused an exploration frenzy and more than $30 million dollars of investment in the area.

A  local newspaper reported that many citizens agreed to allow drilling on their property. Additionally, gas company stocks were sold on street corners and brokerage houses appeared where barbershops used to be.

Despite all of this, the frenzy ended quickly, only seven  months after the discovery of the well. Production quickly declined in nearly 200 wells. Additionally, 440 exploratory wells ended up being dry holes. During the boom, millions of dollars were invested but only $3 million in profits were made back. This field was later called the scene of the largest boom and loudest crash in Pittsburgh. 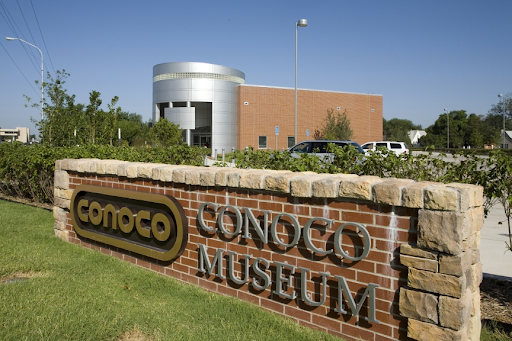 Frank and L.E. Phillips finished their first well almost 100 years after the Snake Hollow Gusher and almost 130 years after Continental Oil used a horse drawn carriage to deliver its very first can of kerosene. Conoco Inc. and Phillips Petroleum combined to establish ConocoPhillips in 2002.

Other business ventures also contributed to the success of ConocoPhillips. Some of the earlier companies were Marland Oil, Transcontinental Oil and Transportation, Continental Oil and Refining, and 101 Ranch Oil. ConocoPhillips separated its marketing and refining businesses ten years later. After the separation in May 2012, Phillips 66 debuted as an independent energy company.

There were around 8,500 lamps on the street in San Francisco by 1915. These lamps were turned on and off by hand. In 1930, the final coal-gas lamp was extinguished as the town transitioned entirely to gas lamps.

The first oil well in America was found in Titusville, Pennsylvania in 1859 and just four days later, an entrepreneur named John Grandin achieved a series of more, less profitable, “firsts.”

Previously, Edwin L. Drake used a method that required a steam powered rig to drill. Grandin’s method, on the other hand, was more simple. He drilled a well at a place called Gordon Run Creek. To drill this well he used the tried and true spring-pole method. Grandin’s well had a depth of around 134 feet, and was deeper than Drake’s but it didn’t produce.

By the end of August, Grandin’s dry hole still accomplished many milestones in the petroleum industry. Grandin’s well was credited as the first well shot with black powder and the first well to be ruined by a shooting attempt. 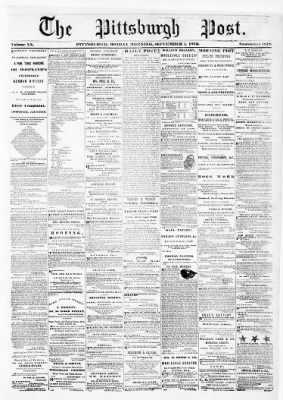 A federal tax of 15 cents per cubic foot of gas was put in place to help pay for the Civil War. The news about this tax wasn’t well received. Editors from the Brooklyn Daily Eagle attacked local gas companies responsible for the tax claiming it created an imbalance and burdened the company’s customers. 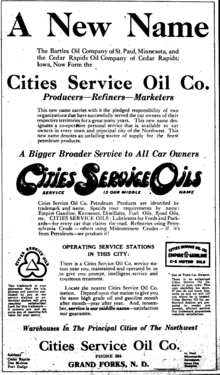 Henry Doherty established Cities Service Company in Bartlesville, Oklahoma. It was a public utility company. Before the company was founded, Henry bought producing land Oklahoma and Kansas. He also acquired distributing companies and connected them to gas supplies. The company’s income came from stock dividends.

In 1940, federal court mandates caused the divestiture of Cities Service’s Utilities. The remaining companies were reformed in 1959. This venture was named Cities Service Oil Company. In 1964, the company was renamed to CITGO to change as part of a rebranding effort.

In the Gulf of Mexico, a few hundred miles southeast of Houston, BP made a huge oil discovery uncovering a well that had a record depth of nearly 31,000 feet. A platform floated more than 4,000 feet above this discovery.

The location on the Timber Prospect Oil Field was thought to be very prolific. In 2009, it was estimated that it held more than 3 billion barrels of oil. This well was drilled by the Deepwater Horizon  which was ultimately destroyed in an oil spill and explosion in April 2010.