As Louisiana joined many oil and gas producing states, a new law was passed to help reduce waste and to protect natural gas fields. This law enforced penalties for damaging pipelines, failing to cap wells and wasting natural gas by burning it.

The idea for the new measures came following issues that plagued the Indiana Gas Boom. As the Hoosier State and other states ran into issues when producing natural gas, states such as Louisiana wanted to be proactive when it came to their own industries.

The most fatal offshore disaster in the oil industry took place in the North Sea. A fire and explosion on Occidental Petroleum’s Piper Alpha production platform ultimately killed 167 people.

The Piper Alpha, created to produce oil, was receiving gas from other platforms. It would then export gas to a compression platform. A safety consultant noted that the explosion happened because of a misunderstanding that resulted in a gas condensate pump’s safety valve being removed.

Following this tragedy, new changes were made to the safety guidelines on offshore rigs. These included new platform designs, operation engineering, safety procedures and evacuation technologies.  It was an innovative effort and included more than 106 recommendations were made and accepted by the industry. 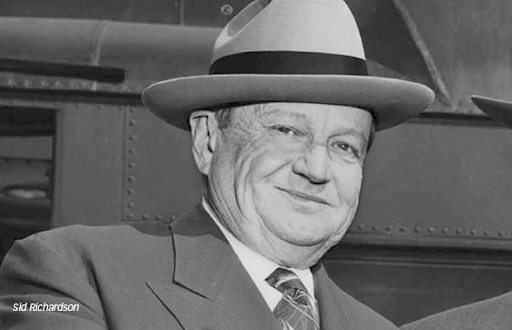 A foundation to benefit schools and hospitals in Texas was established by an independent producer named Sid W Richardson, a Texas oil tycoon, was one of the richest men in America in the 1940s when he decided to start his own foundation to benefit schools and hospitals throughout the state of Texas. It was estimated that he was worth nearly $800 million dollars at the time.

After struggling for more than 10 years, Richardson started making oil discoveries in 1919. Thanks to a small investment and a friend with insider industry knowledge, Richardson was able to start his very own oil enterprise; ultimately becoming the president of several companies in the Lone Star State.

Richardson also began collecting paintings by Charles M. Russell and Frederic Remington. Today, the foundation supports this collection, which is still on display at the Sid Richardson Museum in Fort Worth.

In 1937, plans to build a pier in the Gulf of Mexico were approved by President Roosevelt’s Secretary of War. The plans would launch the early stages of off-shore oil drilling and exploration in the United States.

Drilling began close to McFaddin Beach in Texas and the Humble Oil and Refining Company (now Texaco) took on the work. The lease was in Galveston County, close to High Island.

Humble Oil constructed the pier and used three drilling rigs in an attempt to locate oil, but all the wells were dry. In 1938, the pier was destroyed by a hurricane. Now, tourists can visit the drilling rig museum and education center, located near the original drill spot on Galveston Island.

Captain James Wilson accidentally discovered oil in present-day Charleston, West Virginia when he began to drill a salt brine well. Historians note that in 1775 a surveyor, George Washington, noticed the first signs of potential oil fields in the area when he noticed“burning springs” on the Kanawha River.

However, it wasn’t until Captain Wilson’s drilling efforts that the true depth of the oilfield was fully realized. 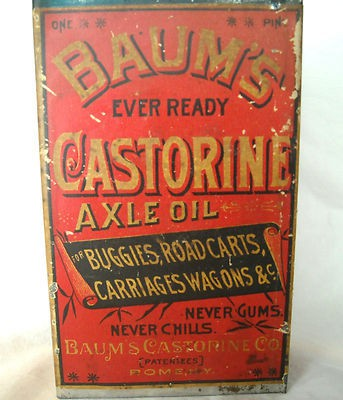 Before writing The Wonderful Wizard of Oz, L. Frank Baum started an oil company in Syracuse, New York. This business offered oils, greases, and lubricants and was known throughout the area for “Baum’s Castorine” This product was a popular axle oil.

Frank Baum’s father worked for the company as the chief salesman. The business still operates today. A local Syracuse newspaper covered the opening of the store reporting that Baum’s Castorine was rust-resistant and “smooth enough to make horses laugh.” Of course, after his work of fiction reached its peak popularity, L. Frank Baum abandoned his career in oil for one in literature. 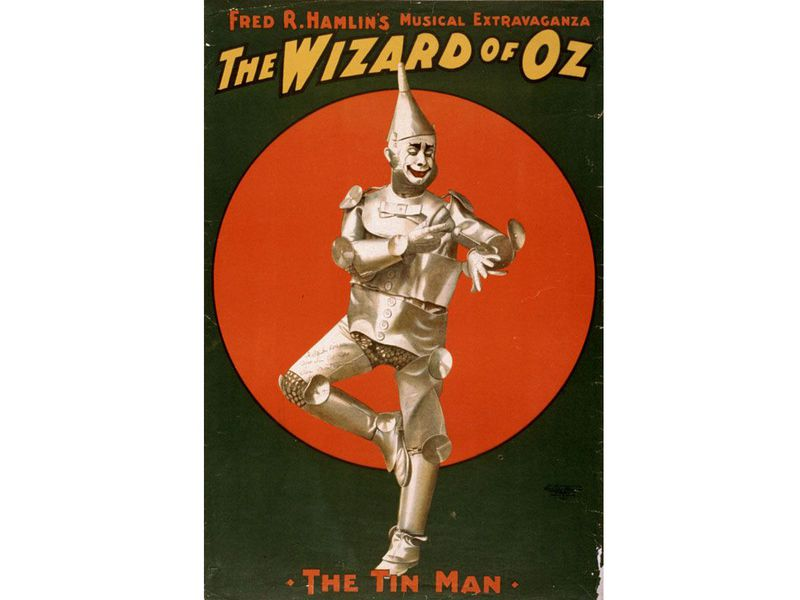 This Week in Oil and Gas History: October 24 - October 30

October 23, 2019
« Previous post
GreaseBook Quarterly Round Up
Next post »
This Week in Oil and Gas History: January 23 – January 29
Copyright 2021 GreaseBook Oil and Gas Software. All rights reserved. Patents Pending. GreaseBook is a trademark of Greasebook, LLC.