Following three years of construction, the Trans-Alaska Pipeline started carrying oil on June 20th, 1977. The pipeline serviced nearly 800 miles between Port of Valdez at Prince William Sound and Prudhoe Bay. It took 38 days for oil to move through the pipeline. This successful project was the largest construction effort to be privately funded.

The pipeline cost $8 billion and had a diameter of 48 inches. It included both pump and terminal stations. The annual oil flow made up almost 20 percent of America’s oil production, allowing Alaska’s tax revenues to rise to $50 billion by 2002.

The above-ground components of this pipeline were constructed in a unique zigzag configuration. This allowed for contraction or expansion due to weather changes. In permafrost areas, support included two-inch thick heat pipes. 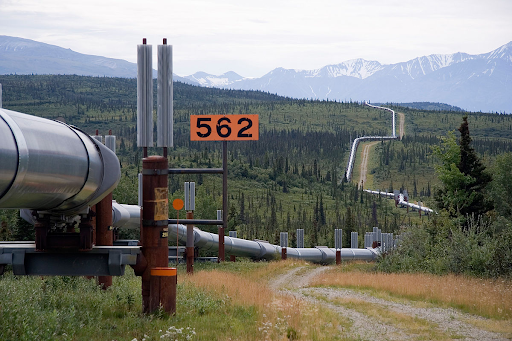 Armais Arutunoff was known for his contributions to the oil and drilling industry thanks to his invention of an electric submersible pump. Arutunoff was born in Russia although his parents were of Armenian descent.  In 1916, he created the first electric centrifugal submersible pump. After he emigrated to the United States in 1923, he was unable to secure finances for his technology.

In 1928, Artuffoff relocated and started a manufacturing company while in Bartlesville, Oklahoma. This was thanks to his friend and President of Phillips Petroleum, Frank Phillips. REDA Pump Company produced motor and pump devices and employed hundreds of people throughout the Great Depression.

In 1936, an article in Tulsa World covered the new technology. It described the invention as an electric motor with “slim proportions,” which included a post-like structure stood close to the bottom of wells and pushed oil towards the surface. 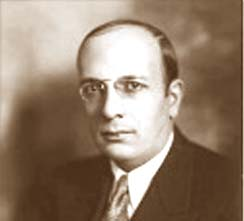 A well-known oil discovery at Signal Hill started a Southern California boom that would forever change the state’s future in the oil and gas industry.

The Alamitos No. 1 Well first produced oil in June 1921 and ultimately uncovered one of the most productive oil fields in California. The pressure caused a gusher to rise more than 100 feet in the air, which was unlike anything the state had seen at the time. This well produced close to 600 BOPD and was finished a couple of days later.

The field uncovered by this well, named “Porcupine Hill,” was located just 20 miles from Los Angeles. It produced 260,000 BOPD by 1923. At this time, 25% of the oil in the world was produced in Southern California. This oil field and a discovery in Huntington Beach were major sites of production.

Now, Signal Hill’s Discovery Well Park has a community center featuring photographs and information and a landmark that pays tribute to oil pioneers. 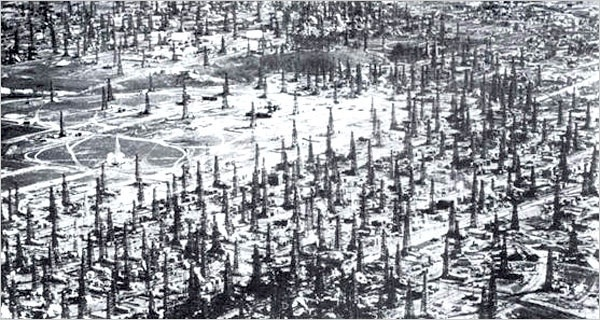 In 1947, the Supreme Court decided that California couldn’t claim rights beyond three miles of the continental shelf.

At the time, California and many other seaside states became involved in legal cases, due in great part to the 1945 Continental Shelf Proclamation enacted by Harry Truman. It allowed control by the country’s federal government.

This Supreme Court ruling supported federal jurisdiction and covered natural resources of the subsoil and seabed of the continental shelf. In 1950, similar rulings impacting Texas and Louisiana were made.

Oil was first found in Western Minnesota near Traverse County in the year 1937. The well delivered three BOPD at a depth of 864 feet. The discovery lead to more leases but no commercial amounts of oil were ever discovered in the area. This confirmed that the sate did not have conditions for productive oil deposits.

According to the book Minnesota’s Geology, there wasn’t much gas or oil in the Precambrian rocks. According to one geologist, oil and gas forms from animal and plant decay but animals and plants were close to nonexistent in the Precambrian time. Today, Minnesota ranks fourth in ethanol production capacity, yet its oil production never peaked past this initial discovery in 1937. 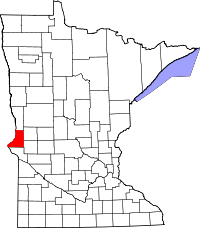 An oil tanker caught fire on June 25th, 1889 at a Ventura, California wharf, marking one of the biggest accidents of its kind.

The W.L Hardison, a unique steam schooner created by the Hardison and Stewart Oil Company was the victim of the fire. The vessel served as an alternative to purchasing railroad tank cars, charging one dollar per barrel to reach San Francisco.

The W.L. Hardison was able to ship nearly 7,000 barrels of oil underneath its decks in steel tanks, remarkably these steel tanks were recovered following the fire and put to use at the organization’s refinery in Santa Paula. 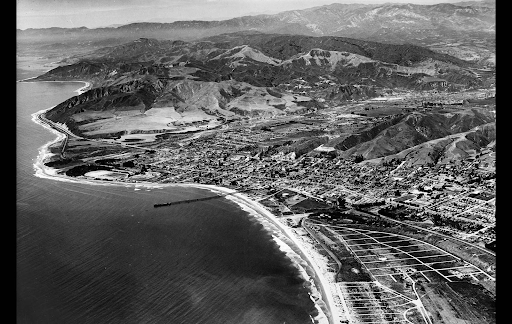 In 1901, the future territory of Oklahoma was the site of yet another oil discovery, proving this region would someday be one of the highest-producing in the nation. The Nellie Johnstone No, 1 Well was located close to Bartlesville and was the primary well on the surrounding Indian Territory.

Jesse Heydrick and John Wick drilled the Sue A. Insipid No. 1 Well close to Tulsa, in  Red Fork, located just over the Arkansas River. The name Sue Bland was inspired by the spouse of the area’s homestead owner. The well ended up producing 10 BOPD from 550 feet and kickstarted Tulsa’s path to being named the Oil Capital of the World.

How did I get here?