A five-month long oil embargo on the U.S. ended was officially ended on March 13th, 1974 by the Organization of Petroleum Exporting Countries’ (OPEC) Arab members. The embargo was originally applied as a response to the United States providing resources for the Yom Kippur war effort to the Israeli military.

This created a shortage of gasoline and caused President Richard Nixon to come up with a solution. That solution came in the form of voluntary rationing of gas and a Sunday sales ban on gas; it was quickly approved by Congress. The OPEC discontinued the embargo when Israeli troops were withdrawn from some of Sinai, following a negotiation with Secretary of State, Henry Kissinger.

On the morning of March 14th, a California well called Lake View at Midway-Sunset erupted, causing disturbances and heavy vibrations throughout the region. San Joaquin Valley experienced many gushers during this time including the Shamrock Gusher (1986) and the Midway Gusher, (1909).

However, the Lake View Number One had the biggest impact. In addition to the physical vibrations from the gusher, the well spilled 18,000 barrels every 24 hours for about 18 months.

This gusher nearly became the most famous in American history, right behind the Spindletop Hill gusher of 1901. Lake View was eventually contained in October of 1910. Fortunately, a device designed to prevent blowouts and while capping wells was introduced in 1922, putting a halt to the gusher issues that plagued wells around the country. 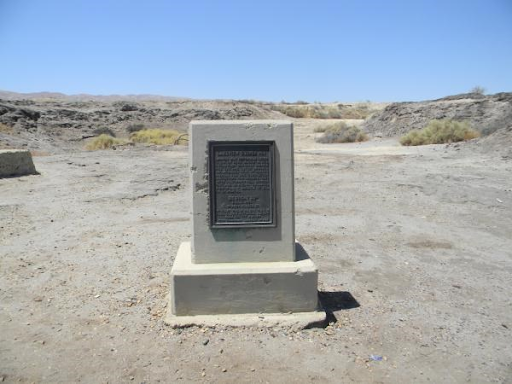 In 1946, Texas Independent Producers and Royalty Owners Association was formed in an effort to protect the right to survey and manufacture oil and gas. It was created by a group of Independents wanting to protect their rights and maintain their own quality of life.

Until that time, when a number of oil fields were discovered, it often lead to an overproduction and disputes with large oil companies. These difficult disputes are what pushed these Independents to form their own trade association.

In 1914, a well that Ripley’s Believe It or Not would hail as the World’s Only Main Street Oil Well was officially completed. This well held oil from below the town of Barnsdall, Oklahoma, about 1,700 feet down.

This Oklahoma town, in Osage County, was first named  Bigheart for James Bigheart, former Osage Chief. It was later renamed for the owner of Barnsdall Refining company, Theodore Barnsdale. Today, this company still exists as a wax refinery. In 1916, Barnsdall went on to discover several additional oil fields in the area.

The well still exists today, and in 1997, it earned a place in the National Register of Historic Places.

Four years after the Peoples Natural Gas company was organized by Edward Emerson and Joseph Pew in an effort to supply gas to the city of Pittsburgh, the company made a move to Ohio in an expansion effort. It was later named The Sun Oil Company of Ohio.

This company obtained promise leases around Findlay near the turn of the century. They began to make a mark in the industry of producing carbon oil, rock oil and petroleum. The business also transported, stored, refined and purified this oil and their products.

Sun Oil also ppened and promoted Sunoco Motor Oil service locations in both Pennsylvania and Ohio in the 1920s. In 1929, they then got into the business of equipment. At this time, a partnership between Sunoco and Sperry Gyroscope, called Sperry-Sun was formed. 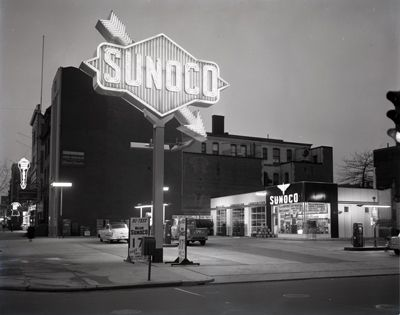 A major Seminole area boom was created by a well known as the Betsy Foster Number 1. This was a gusher that spilled 2,800 barrels each day close to Wewoka in Seminole County, OK.

There were 39 oil fields in total developed in this region and surrounding counties at the time. However, this rapid expansion proved to be too much of a good thing, as overproduction caused prices to dip down to 17 cents per barrel.

Stanolind and Halliburton company experts crossed paths around one oil well near Duncan, Oklahoma area when they performed commercial hydraulic fracturing for the first time.

A few years earlier, in 1947, an experimental well fractured a gas field near the town of Hugoton, Kansas, introducing the promise for a future climb in productivity.

The strategy was created and patent protected by Stanolind (now called the Pan American Oil Company). A license was given exclusively to Halliburton Company to allow them to use this method.

This license was granted to all other recognized oilfield companies four years later. Since then, it has been said that hydraulic fracturing is one of the most effective of all techniques to boost recoverable reserves.

The first venture to boost petroleum production in a well started in the 1860s. Erle Halliburton created a technology in 1921 that increased productivity in the production of oil. It also protected the environment through well cementing. 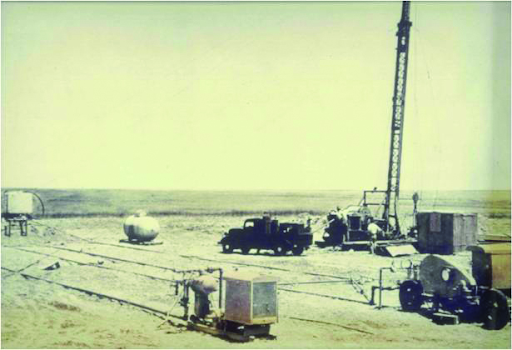 Just before the end of an otherwise normal day,  New London High School was destroyed by a natural gas explosion. The school was located in Rusk County, TX.

An odorless gas, also known as casing gas, leaked into the basement of the school causing an explosion that was felt for miles. Texas oil workers and reporters quickly made their way to school grounds. Despite rescue attempts, 298 people died that day, with many others passing away late from related injuries.

The source of the explosion was an electric sander in the wood shop that sparked the gas that collected below the building and in walls. After this tragedy, Texas and other areas around the country passed laws to prevent future disasters. They required gases and malodorant to be combined to provide quicker detection for gas leaks. 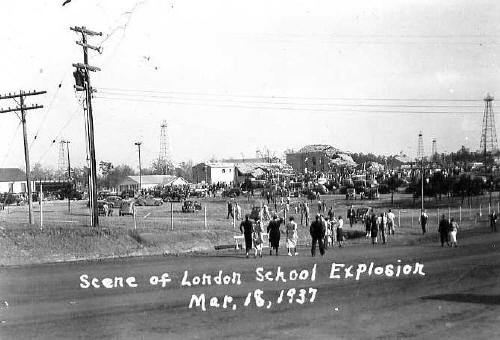 How to Set Up Scheduled Reports