May 8th, 1918 –  Fort Worth Panthers Take on the Shreveport Gassers In Record-Setting Game

The oil industry and America’s favorite past time joined forces in the early 1900s with a 96 team baseball league that featured oil towns from around the country. This record-setting game took place between the Fort Worth Panthers and Shreveport Gassers on May 8th, 1918. The game lasted 20 innings before it was finally stated to be a tie.

The game made national news as it occurred at a time when baseball was quickly growing into a favorite American pastime. Other oil towns that competed in the league were the Wichita Falls Spudders, Iola Gasbags, Corsicana Oil Citys, Independence Producers, Tulsa Oilers and the Okmulgee Drillers. 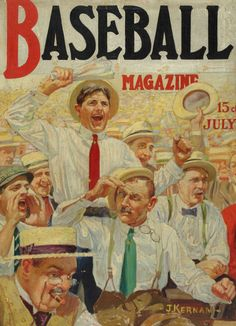 In May 1920, the Kay County Gas Company struck oil when looking for gas on a lease in the Ponca City, Oklahoma area. An oilfield was opened after a partner company, Marland Refining Company gained control over the well, Bertha Hickman No. 1.

After the oil boom produced by 1901’s Red Fork Gusher, the area was starting to see a great deal of industry growth. At this time, a new ordinance was put in place that allowed dictated companies only drill with a spacing of 10 acres between them. This was an effort to help with oil conservation in the rapidly growing area. For four years after this discovery, the Burbank Field was producing approximately 21 million barrels per years.

A raid near the Ohio River destroyed thousands of oil barrels and equipment when a Confederate cavalry brigade attacked an oil town in an area that is now West Virginia.

General William “Grumble” Jones led the Confederate cavalry that executed this attack. The focus of this attack was an oilfield named Burning Springs. Jones’ attack on Kanawha River was the very first attack where an oilfield became a target in war. Burning Springs was raided by over 1,000 Confederate troops where an estimated 150,000 oil barrels and countless drilling rigs were destroyed.

Nearly a century before this, 250 acres of this region were acquired by George Washington. The interest was due to the oil seeps naturally contained by the land. This wealth ultimately lead to West Virginia reaching statehood in June of 1863.

In 2007 during Oklahoma’s centennial celebration of statehood, the Conoco and Phillips Petroleum Museum officially opened its doors.

Today, this museum is an educational resource for those visiting Ponca City. The contents cover both production and exploration history for Conoco. The historical accounts starts at the very beginning with the company serving as a coal, kerosene and grease distributor in Utah and including different mergers and incorporations through the company’s nearly century-long history.

The existing Phillips Petroleum Company Museum, located in Bartlesville, on the other hand, contains exhibits that showcase the creation of groundbreaking plastic products and high-octane gas. This museum also takes visitors through the work of L.E and Frank Phillips and their beginnings in the early 1900s when the brothers began drilling wells around the country. 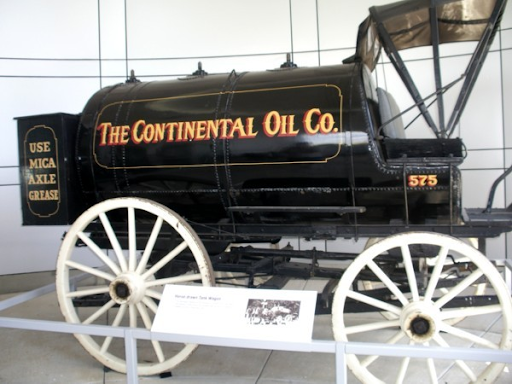 In 1959, the Golden Driller made another appearance for the petroleum expo, attracting a great deal of attention. As his popularity grew, the company decided to refurbish the beloved figure and donated Golden Driller to the Tulsa County Fairgrounds Trust Authority.

In 1966, the driller entered refurbishment.

By the 1970s, the Golden Driller was completely fully refurbished, with the updated version of the monument standing at 76 feet tall and weighing over 43,500 pounds. According to Tulsa city officials, this attraction is the biggest free standing statue in the world. 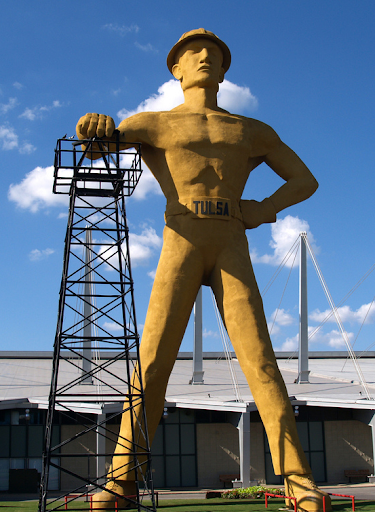 The Louisiana Petroleum Museum Opened its doors on May 14th, 2004 in a location right outside of Shreveport, Louisiana. It was the first museum focused on the gas and oil industry in the state. It was originally named the Caddo-Pine Island Oil and Historical Museum but is now known as The Louisiana State Oil and Gas Museum.

The museum has exhibits that go through many big milestones in Louisiana’s oil and gas industry, including the Caddo Parish discoveries that started in 1905. Exhibits also cover the economic success that followed the petroleum boom in the state.

One of the biggest attractions at the museum is the exhibit on the technology behind Ferry No. 1; a well built in 1911. It was an “offshore” well and it is known as the first in the nation. Oil production still takes place in the area surrounding the museum today. 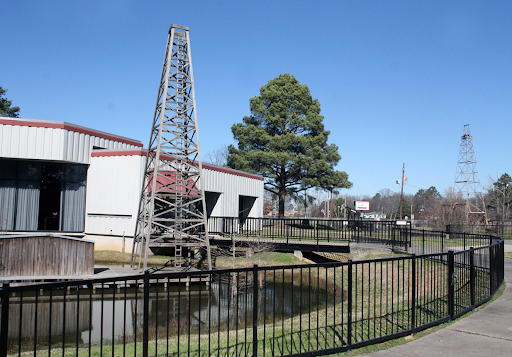 In May 1911, Chief Justice Edward White was deep in review of over 12,000 pages of court documents when he made the controversial decision to mandate the dissolution of Standard Oil Company in New Jersey.

This ruling was considered historic. It caused Standard Oil to be separated into 34 different companies, ultimately dissolving the company’s massive monopoly on the industry. The official ruling was the upholding of an earlier decision made in Circuit Court. It was decided that the company, owned by John D. Rockefeller, was violating the Sherman Antitrust Act.

At this time, the Standard Oil Company had six months to comply and to break down into subsidiaries. This move, although controversial, was a long time coming for the oil giant. Five years before this ruling, President Roosevelt’s Justice Department had issued 44 different antitrust lawsuits against tobacco, railroad, beef and other trusts in major industries throughout the country.

May 7, 2017
« Previous post
This Week in Oil and Gas History: May 15 – May 21
Next post »
Old Methods Improve and Inventors Flourish
Copyright 2022 GreaseBook Oil and Gas Software. All rights reserved. Patents Pending. GreaseBook is a trademark of Greasebook, LLC.