This Week in Oil and Gas History: September 4 – September 10

The “Rock Drill Jar” was patented by William Morris on September 4th, 1841 with a discovery that would forever change the drilling industry as it further supported further development in early drilling technology. Morris experimented with his device while he drilled brine wells.

Historian Samuel Pees explained that the success of mechanical cable tool drilling had relied on jars. He added that William drilled salt wells with jars in the 1830s. However, there wasn’t much else known about Morris beyond his address, listed in Kanawha County, and his invention. Later, when used in combination with jars, cable tool systems were able to meet drilling demands.

William Morris patented the device, using his knowledge as a driller, simply naming it No. 2243. The purpose of this device was to link sinkers and augers together to bore artesian wells.

The upper part of the jars operated with a sinker bar. This section would perform a critical function. It caused the lower part to strike the underlying auger stem with strong force. The force could free a bit if it was stuck in a formation.

Percussion drilling efficiency increased because of the telescoping link apparatus. In the years that followed, other drillers continued to improve the jars. As a result, cable-tool drilling technology quickly began to advance. 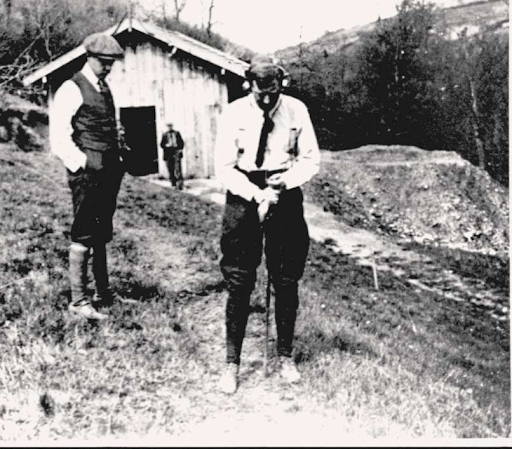 In Pechelbronn, France brothers Marcel and Conrad Schlumberger used a new surface system for the first time. This new electric well-logging tool worked vertically inside a well instead of horizontally.

In 1912, Conrad had developed a plan for using electrical measurements that could map out rock formations. After the brothers developed a four-probe surface approach for mineral exploration, they created their well log.

They put the tool to use shortly after and recorded a single lateral-resistivity curve at points in a wells’ borehole. Then, they graphically organized the results against the well’s depth. This created a log of geologic structures. Differences in underground resistance readings revealed variations and prolific areas.

This ground-breaking technology made Schlumberger the first well logging company in the world. 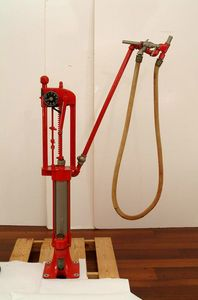 When Sylvanus F. Bowser created the design for the modern gas-pump in 1885, he had no idea how widely used his invention would be. He sold the first pump Fort Wayne, Indiana to an owner of a grocery store.

The gas-pump held 42 gallons and was made so that petroleum products burning fluid could be safely distributed. Bowser’s gas-pump featured an upright faucet, marble valves and a wooden plunger.

After Sylvanus sold his first pump, it gained popularity fast. In 1887, Sylvanus patented his creation and established the S.F. Bowser Company. In the next decade, vehicles became more popular making the company was extremely successful. The Self-Measuring Gasoline Storage Pump was a well known filling station for drivers by 1905. People claim the first gas station was built in St. Louis during the same year.

Fifty miles south of Houston, The Tyndall-Wyoming Oil Company finished the No 1. Hogg well after the company drilled 20 dry holes in a row. Another well they found a few months later went on to produce over six hundred BOPD. These two wells ended the cycle of dry holes that dated back to 1901.

During that year, Texas Governor Jim Hogg paid close to $30,000 to lease the land. Oil discoveries on that land that revealed West Columbia Oilfield. Hogg died eleven years before these discoveries. However, he specified in his will that the mineral rights shouldn’t be sold for 15 years after he passed. This turned out to be highly beneficial for his family, as by 1918 the field produced over 100,000 barrels of oil. 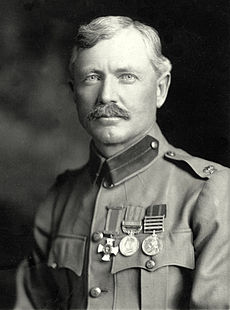 In 1923 Major Frederick Russell Burnham found oil in Dominguez Hills. This location was an unincorporated section of Los Angeles Country. The well produced more than 1,000 BOPD at a depth of four thousand feet. Before his discovery, Frederick was a soldier for British and U.S armies and was known as “King of the Scouts.”

The Dominguez Hills oilfield was opened by two companies: the Union Oil Company of California and the Burnham Exploration Company. The oilfield was two miles wide and deep and contained eight productive zones.

This oil field was named after a Spanish soldier who obtained grant for the land in 1784. The area turned out to be extremely prolific. According to California State University, Dominguez Hills, family fortunes skyrocketed in the Torrance area and Dominguez Hill area in the 1920s. Union Oil and Burnham Exploration paid more than $10 million to stockholders by 1933.

In 1928, the state regulatory body enforced an order on oil production across the entire state of Oklahoma. The goal was to control overproduction in new oil fields, including fields from the Seminole oil boom.

These limitations were as set by the Oklahoma Corporation Commission. Oil production was limited to 700,000 BOPD. Wildcat wells had a limit of one hundred BOPD. The commission allocated just over 400,000 BOPD for newer oil fields like Seminole and about 300,000 BOPD for older oil fields.

As the company grew, its retail outlets added many service station logos to help build the brand identity it is known for today. Some of the logos added were Texaco red star, the Unocal “76” logo, Standard Oil Company of California’s chevron and the orange disc of Gulf Oil.

A company historian claimed that an oil discovery in Pico Canyon led to the start of the Pacific Coast Oil Company. He went on to state that Alex Mentry struck oil in Pico Number 4. He was up against underbrush, rattlesnakes, mud and wasps at the time, but still made the discovery, officially putting California on the map as an oil-producing state.

The largest refinery in California was built by Pacific Coast Oil in 1880. The refinery had a capacity of 600 BOPD. 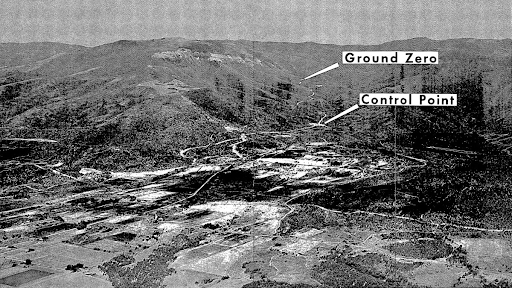 On September 10th, 1969, residents near Garfield County Colorado heard a major explosion when a 40-kiloton nuclear device exploded. The device was detonated eight miles southeast of Parachute, CO, as part of the government-sponsored Operation Plowshare.

The purpose of the program was to study explosions from nuclear devices for nonviolent purposes. This was the second test of its kind, with the first nuclear test taking place in New Mexico in 1967.

Four years later in Rio Blanco County, Colorado a third test, named Rio Blanco took place. Three 33 kiloton devices detonated underground all at the same time. Their depths ranged between 5,000 and 7,000 feet, but unfortunately, the natural gas that came out of these tests was radioactive and unusable.

See What Brian G., CFO and Managing Partner of Mac 5 Energy has to say about the GreaseBook!