Each well and operation is going to be unique, depending on your experience, the behavior of the well, and a whole range of other factors. Every operation will face different challenges, and so it’s important to approach problems with an open mind. Some problems are best solved by working with other pumpers, either to prolong the life of the well or to save on equipment costs. It is often worthwhile, and can do a lot to make a well more profitable. 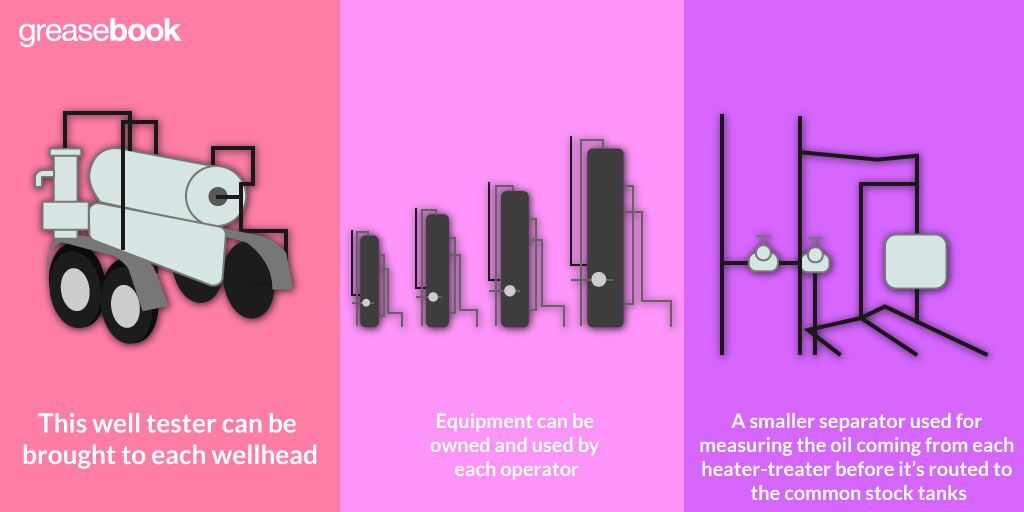 Working With Other Operators

Some lease properties cover a lot of area and have a few different wells. Nature is rarely considerate enough to put good well locations all in one spot together, so oil might have to be sent quite a distance to a central tank battery before it can be processed. To save a bit on the cost of running multiple lines, the flow lines for two wells that are close together might be joined into one flow. This joint allows for a smaller tank battery that can have a few vessels, like a separator or gun barrel, to treat the oil. The oil is sent on to the main tank battery, to the stock tanks where it will be held until it’s sold.

Gas might be stored at the tank battery, as well as water before it’s disposed of. When you’re partnering with another pumper, the place where the flow lines from the different wells is a good place to build a satellite battery. It’s also a good place to put a header and a testing separator.

One of the bigger problems to solve when sharing a tank battery with another operator is how to test the flow and measure the flow of the fluid coming from the well. The testing needs to be done before the two flows join in order to get an accurate measurement for each. A small header allows you to switch flows from individual wells into the meter and test separator, so each flow can be assessed. Each setup should meet the needs of the well and pumper, or pumpers, and so every tank battery will be custom designed. 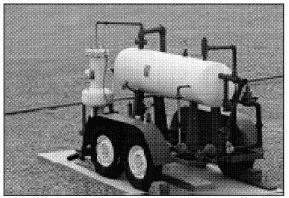 Figure 1. This well tester can be brought to each wellhead.

If a test manifold isn’t going to work, then it’s possible to move the testing right to the wellhead. A testing manifold will also need to be installed in the flow line at a good spot near the well. This manifold will consist of two tees, each holding a 6 inch nipple and a plug valve. These can be connected to a well tester that’s brought to the wellhead. The well tester will accept the emulsion coming from the well and separate it into gas and liquid so that each part can be measured. The two are then sent back to the flow line and allowed to mix back together. The tester will also take a sample of the liquid, which can be used to determine the amount of oil and water in the sample.

Figure 2. An example of a satellite battery. There’s no stock tanks as oil is sent on to the main tank battery stock tanks.

In Figure 2 you can see an example of a satellite tank battery. The battery contains two separators, a line heater, a heater-treater, and other equipment. This example is automated, and includes a communications shack with equipment that alerts the pumper if there’s a problem.

Unitizing an oilfield means to bring several different wells, being operated by different pumpers, under the control of one company. Obviously, that can be a fairly complex proposition, especially when considering lease payments, property rights, and all that nonsense. However, it can often solve or prevent problems that can arise when several companies all are pumping from the same reservoir, so that everyone ends up benefiting. The unitized field is worked by the largest company, or whichever is going to be best able to operate the wells.

There are some safeguards so everyone’s interests are protected. Well tests and gauging will need to be witnessed. After the amounts of oil, gas, and water has been determined, and the operating company has covered their costs, the profit is split among the different parties.

Unitizing a field is most often necessary when several companies are drawing from the same reservoir. Each operator is going to want to produce as much as possible from their well, but some techniques for improving production can have an impact on other pumpers also working the reservoir. For example, if the reservoir is higher on one side, the upper wells will produce more gas, and lower wells will produce more water. The higher well might want to inject water to force more oil up to their well, but that will increase the amount of water the lower wells produce. Unitizing a reservoir means that the reservoir as a whole can be considered in each case, meaning that pressure is maintained and wells can all be produced efficiently.

When two wells from two different areas are producing oil of similar quality, from property owned by the same company, it’s possible to commingle the flow from those two wells. That simply means to run the fluid produced from both wells through a single flow line to the same tank battery. This can have a number of benefits, from requiring less pipeline to be run, to decreasing loss of lighter oils due to evaporation. Records of the individual production of each well needs to be kept, but they can otherwise be treated and stored together.

The biggest advantage of commingling flow with another operator is that it will save money. Splitting the cost of the lines from well to tank battery can be savings, and there are also other ways to lower costs. An example of a tank battery handling commingled flows can be seen in Figures 3 and 4.

Figure 3. A tank battery used by two lease pumpers. There’s a range of equipment here, including a few three phase separators and meters. 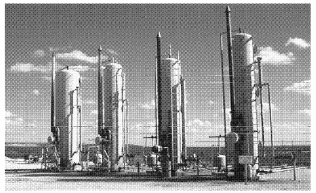 Figure 4. Equipment can be owned and used by each operator. In this picture, one heater-treater is shared by the tank battery and one is reserved for testing.The other two are owned individually by the pumpers.

Figure 3 is a long view of a tank battery used by two operators. On the left are stock tanks and gas meters. On the right are heater-treaters. Each has a sign showing which company owns it, and the heater-treaters each have a meter so that the production for each company can be tracked. Figure 4 shows a close of the heater-treater, facing the stock tanks. You can see the signs showing ownership of each tank, as well as the circulating pump on the far left. 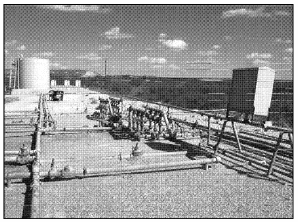 Figure 5. Two headers, one for each operation.

Each company has its own header for handling flow through its tanks and from its wells. There’s also a separate, shared test line. A gas meter on the right measures gas separated from the fluid before sending it back into the main flow line. The metering separator uses gas operated valves, which allow the separator to be used, and then dump automatically back into the main flow line. These measurements, as well as when the test separator dumps, are recorded at about the same time every day. 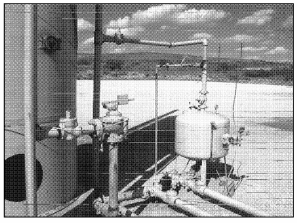 Figure 6. A smaller separator used for measuring the oil coming from each heater-treater before it’s routed to the common stock tanks.

It’s possible that you may want to maximize your work time pumping for two different companies. There are operations where that’s not a big deal. Some smaller companies with wells that don’t produce high volumes may not have enough work to keep a pumper occupied every day. If you’re driving your own car and using your own tools, it’s generally not a problem.

Larger companies may have many more wells, or wells that produce higher volumes. They’ll often have plenty of work, as well as supplying some of the tools and equipment that you use. It’s usually wise to check with the company before taking on a second job. They won’t want your attention being pulled away by other responsibilities, and so have the quality of your work suffer.

The key is to do the best job you can, and make sure everyone is clear with what you’re doing and when you’re doing it. With some common sense and professional approach to your work, most problems can be overcome.

Lease Operators: How a good mobile app can make a great lease operator